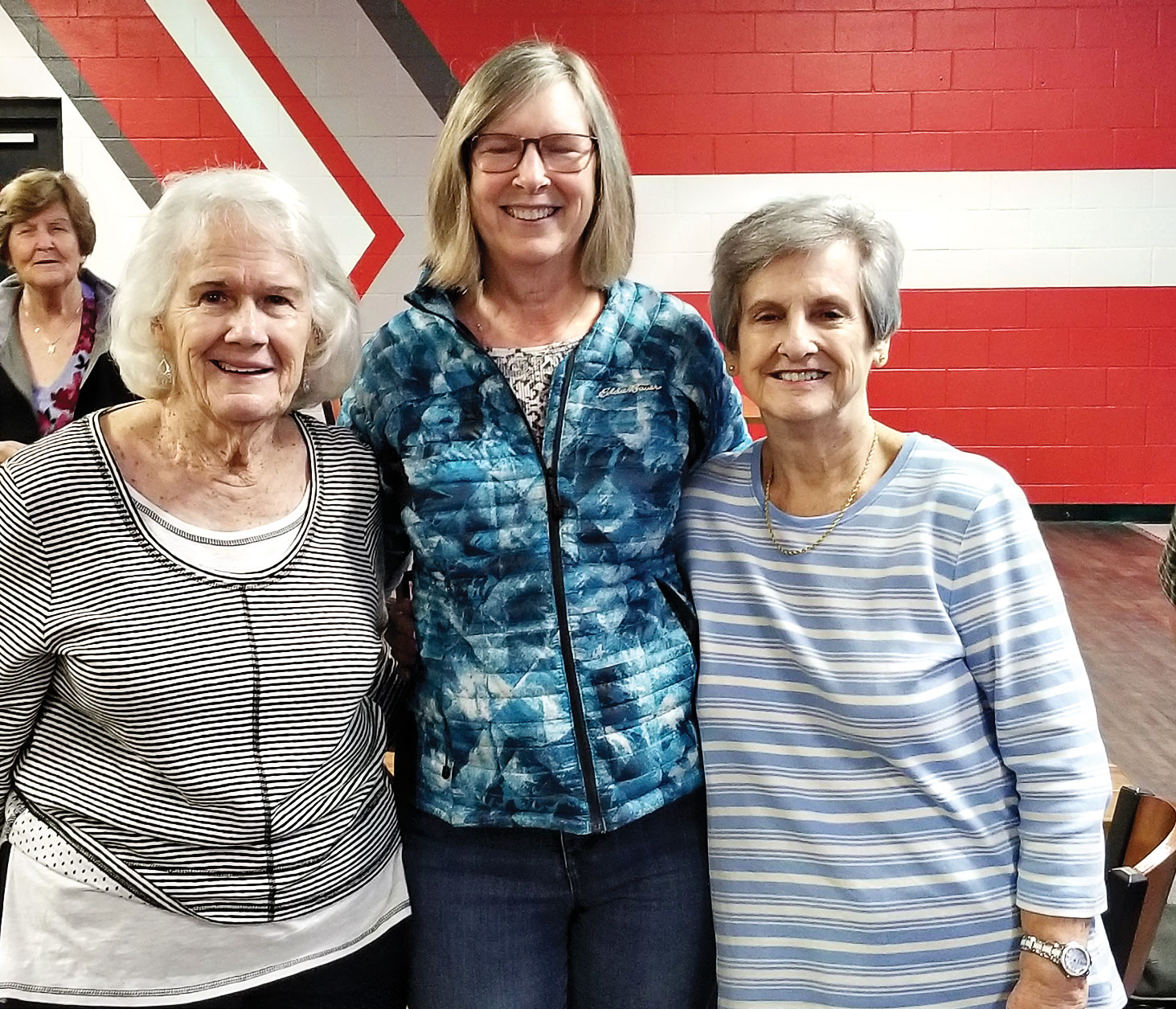 February 10 was a fun-filled Sunday afternoon for 74 bowlers participating in our second 9-Pin No-Tap Bowling Tournament. In addition to numerous door prizes, our winners were the following: