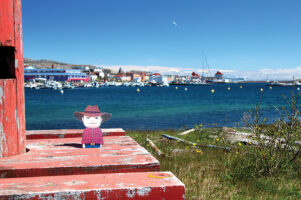 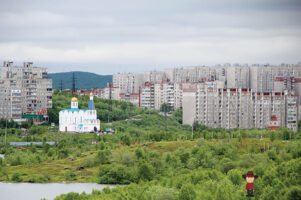 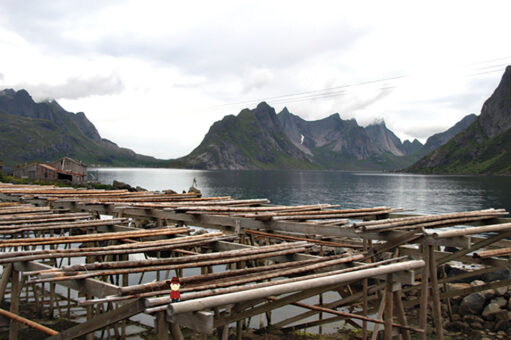 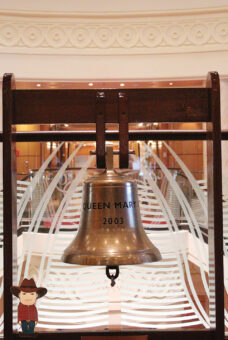 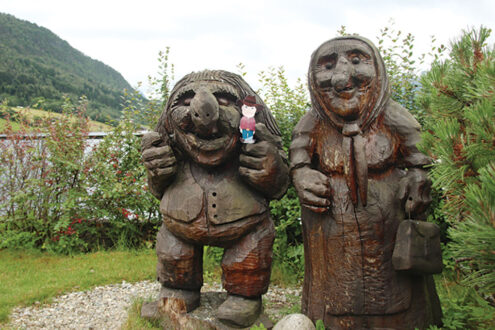 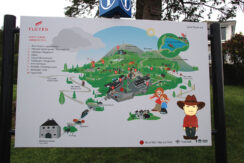 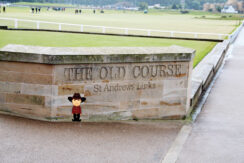 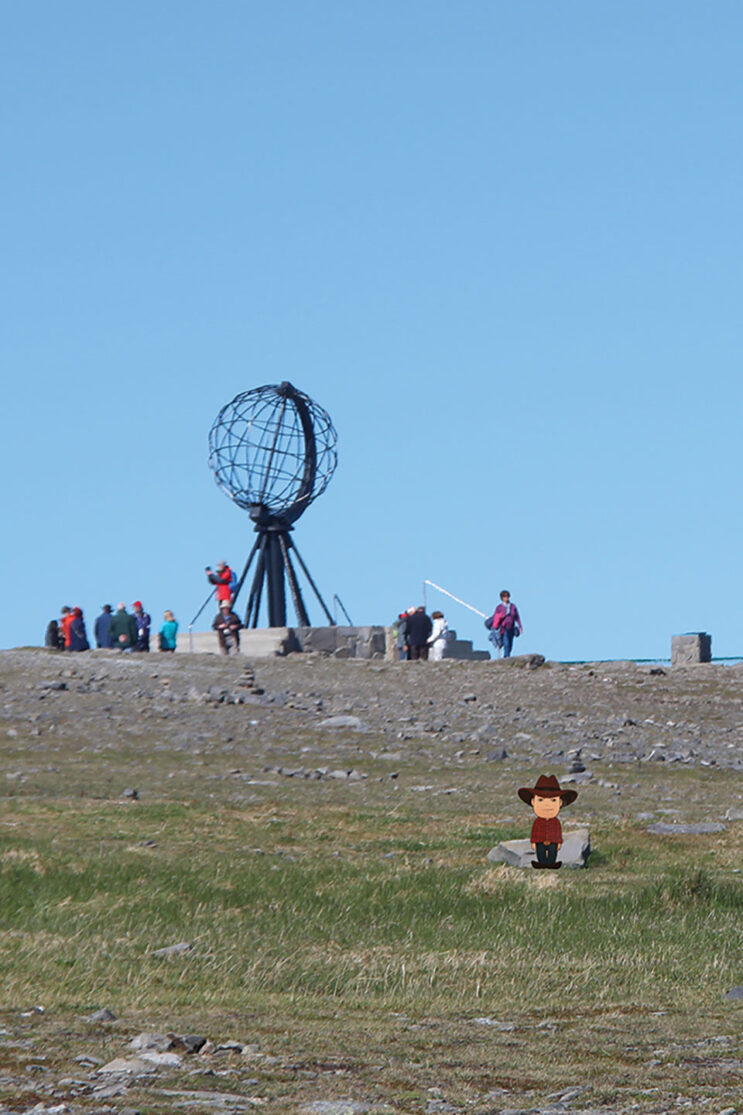 Robbie’s trip to Iceland and Norway

I was recently invited to join Ilene and Jerry Schlesinger on their cruise to more Northern climes where it would be cool and we could beat the Texas heat. We picked up our ship, Pacific Princess (590 passengers) and the namesake of the original Loveboat, in Fort Lauderdale, but our first stop was New York City. Being natives they skipped the tourist spots, walked part of the highline through what was Hell’s Kitchen and had real pizza at an old Italian place on 23rd Street and 10th avenue.

Two days later we were in France, actually Ste. Pierre et Miquelon. These islands are a remnant of the French colonial empire and are located about 20 miles from Newfoundland, a pretty fishing village that was the world’s biggest liqueur store during prohibition. Al Capone stayed there.

Several days later we were in Iceland. The scenery in Iceland is magnificent, and it is becoming a “bucket list” location for photographers. Our first stop was Reykjvik where we saw some countryside, a waterfall, thermal areas and lava flows. Next was Isafordur where we went to see puffins and were dive bombed by Arctic terns defending their nests. The last port was Akureryi where the thermal areas and waterfall were bigger, and we saw how they harness thermal energy for almost everything.

We missed Scrabster, Scotland due to the weather but made port in Dundee. A short bus ride took us to St Andrews. It was Sunday, and the course was closed for golf but open to walk on, so I can say that I walked up the 18th fairway of the Old Course. The town itself is much more than golf, and we all could have spent more time there exploring.

Our turnaround port was Dover so I finally got to see the white cliffs. Bergen, Norway was our first stop on the second leg. It was a clear day so we took the cable car to the top of the mountain for a good view then had a seafood lunch in the marketplace. Moving further north we got to Trondheim where there is a traffic circle in a tunnel inside the mountain!

Continuing northward we crossed the Arctic Circle and did not have a sunset for the next nine days. Our destination was Longyearbyne. At a latitude of 78 degrees it is the northern-most town in the world; 530 miles north of continental Europe and 810 from the North Pole. We went dog sledding. It is actually illegal to die there and you can’t be born there either; they send you south to Tromso. Also cats are not allowed, but there is a university and the Svalbard Global Seed Vault.

Finally heading south we stopped in Tromso, a big city with a huge teaching hospital, but then headed east to Murmansk, Russia. Envision masses of grey concrete apartment buildings in a city that averages 15 sunny days per year. Depressing, but it is still a major port that was important during WWII and remains an important Russian Naval base.

Going west we stopped at Honningvag Nor just to take a bus up to North Cape, the northernmost point on mainland Europe, then headed south to the Lofoten Islands. Cod fishing is an important industry of these islands located off of the west coast of Norway.

After finally crossing the Arctic Circle again we stopped at Hellesyit to take an overland route to Geiranger. The weather didn’t cooperate so the scenery wasn’t spectacular, but it made for some interesting photos.

Our last stop in Norway was Haugesund where we tasted some really good herring.

After landing in Dover we went to London using it as a base for further excursions. We had some great food during a walking tour of the East End. Went to Oxford and to Stradford on Avon, took the train to York to walk on the wall and to see the magnificent church and finally took a tour of Oxfordshire where one of my host’s favorite TV shows, Midsomer Murders, is filmed.

Finally we got to Southampton to board the Queen Mary 2 for a restful seven-day cruise back to New York.