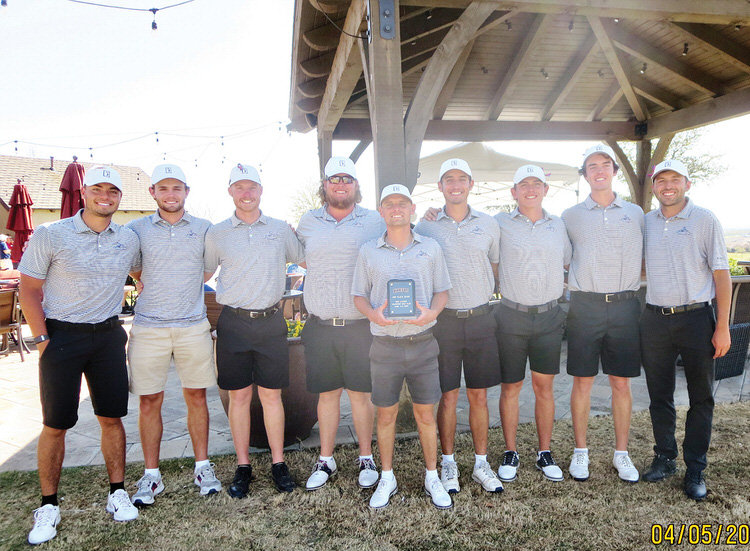 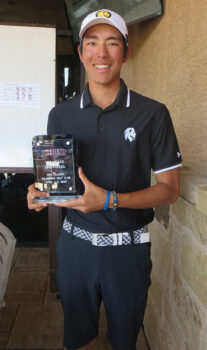 A field of 72 men played the two days. Thirty-two Robson residents opened their homes to these players for two or three nights. There were rumors of pizza, chips, and popcorn waiting for these players as they finished their 36 holes on Monday, so they could enjoy the College National Basketball Championship.

A big thank you to all the homeowners who hosted the players!

On Monday, April 4, the players endured 36 holes and, fortunately, the storm and rain held off until later that evening. One player, Kihiphong Phaithuncharoensuk (KP), shot almost a course record of 64 from the black tees.

The next morning there was a one-and-a-half-hour delay as the Robson maintenance group did an awesome job cleaning up the course and sand traps caused by the storm the night prior.

Now for the winners:

A big thank you to all the 105 scoring and shuttling homeowner volunteers.

The Dallas Baptist University Women’s Classic Tournament is scheduled this fall, on Sept. 18, 19, and 20.