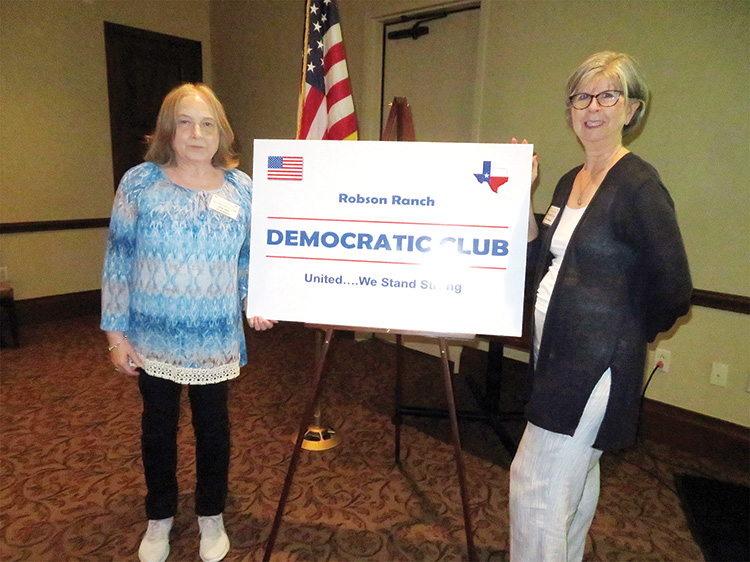 Few things are as disappointing as reading a news story that reveals allegations of corruption and wrongdoing in city government. It takes only one scandal to give the public the impression that elected officials are not to be trusted. How can local officials build the community’s trust in city government? By cultivating a culture of good governance that incorporates ethical practices.

In 2017, more than 87 percent of the city’s voters approved the creation of Denton’s first comprehensive ethics ordinance, which was adopted by the Denton City Council on May 1, 2018. The ordinance set guidelines for ethical behavior by city officials including the mayor, city council, city manager, attorney, auditor, municipal judges, certain boards and commissions, former city officials and vendors. In turn, the ethics ordinance created a Board of Ethics charged with providing advisory opinions and hearing complaints against city officials and others charged with the city’s business.

The three women and four men of Denton’s first Board of Ethics took their oath of office and began cutting a new path for better city governance. One of those members, Robson Ranch resident and nonprofit executive, Karen McDaniels, addressed the RR Democratic Club during its monthly meeting and highlighted the role of the board and discussed key provisions of the ethics ordinance. She explained that although the board’s authority is limited – it cannot remove anyone from office – it does possess the authority to sanction or recommend suspension. Board members also have the authority to recommend a company be declared ineligible to do business with the city since some of the prohibitions about gifts apply to city vendors.

The board is certain to face challenges as it fosters a culture of ethics. Good governance and excellent public service require hard work, patience, a commitment to transparency and, in many cases, sacrificing one’s personal interests for the public’s good. The Ethics Board, as part of the city’s ongoing efforts to incorporate ethics into everyday practices, will certainly help build public trust.

Yet, it’s vital to bear in mind that the ordinance only creates a floor for ethical conduct, not a ceiling. Doing the right thing requires going above and beyond the minimum requirements of the law. Together, we can build a stronger community and set the city on a positive course of ensuring confidence in city hall.

Ethics in our local, state and federal government is just one of the many topics of discussion at the Democratic Club’s monthly meetings. Come join us on the fourth Thursday of each month at 7:00 p.m. in the Clubhouse and become better informed on the issues affecting our community and nation. For more information, contact [email protected]