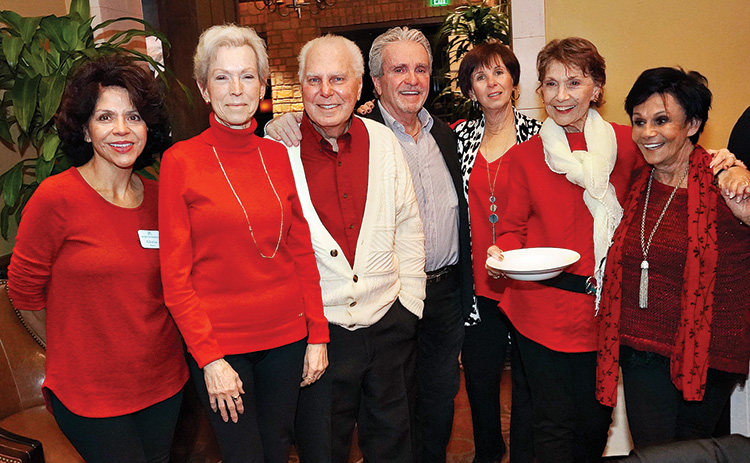 In Italian households, Christmas Eve is known as La Vigilia (The Vigil). It’s the time of the final wait before the dawn which brings the birth of Jesus Christ, and the night when Italians enjoy a spectacularly special meal. On this night, they celebrate La Festa di Sette Pesci (The Feast of the Seven Fishes). Leave it to the Italians to create a holiday that requires even more cooking, less than 24 hours before the usual Christmas dinner!

The Feast of the Seven Fishes is a tradition brought to America by Central and Southern Italians. Prior to Christmas Eve, tradition dictates a strict fast for 24 hours, ending with a meal of at least seven seafood dishes. The meal is in bianco (“white” or without meat). The number seven is symbolic, representing the seven sacraments, the seven deadly sins, the seven days of creation, the day of God’s rest, and the seven gifts of the Holy Spirit. Typically, Italians follow the meal by attending Midnight Mass.

There is no set menu for La Festa, only the number seven is important. Each family has their own variations on the tradition, but a typical list includes calamari (squid), scungilli (conch), baccala (salt cod), shrimp, clams, mussels, and some type of big fish, usually a snapper, sea trout, or tuna. Common appetizers are baked clams or an antipasto featuring sardines. Of course, pasta is the cornerstone of any true Italian meal, so you’ll usually find a dish like linguini with clam sauce, or spaghetti with lobster sauce.

Even if you’re not Italian or Catholic, you can still take part in the festivities. Let’s face it, with all the pork and red meat that are eaten during the holidays, a night of fish is a healthy alternative. Go ahead, find seven seafood dishes you like and start your own Feast of the Seven Fishes next Christmas Eve. In the end, it’s like any other tradition. It brings the entire family together for good food, good company, and fond memories. What’s really important is family togetherness.

As we say in Italian, “Natale con i tuoi; Pasqua con chi vuoi” (Christmas with yours; Easter with whomever you wish).