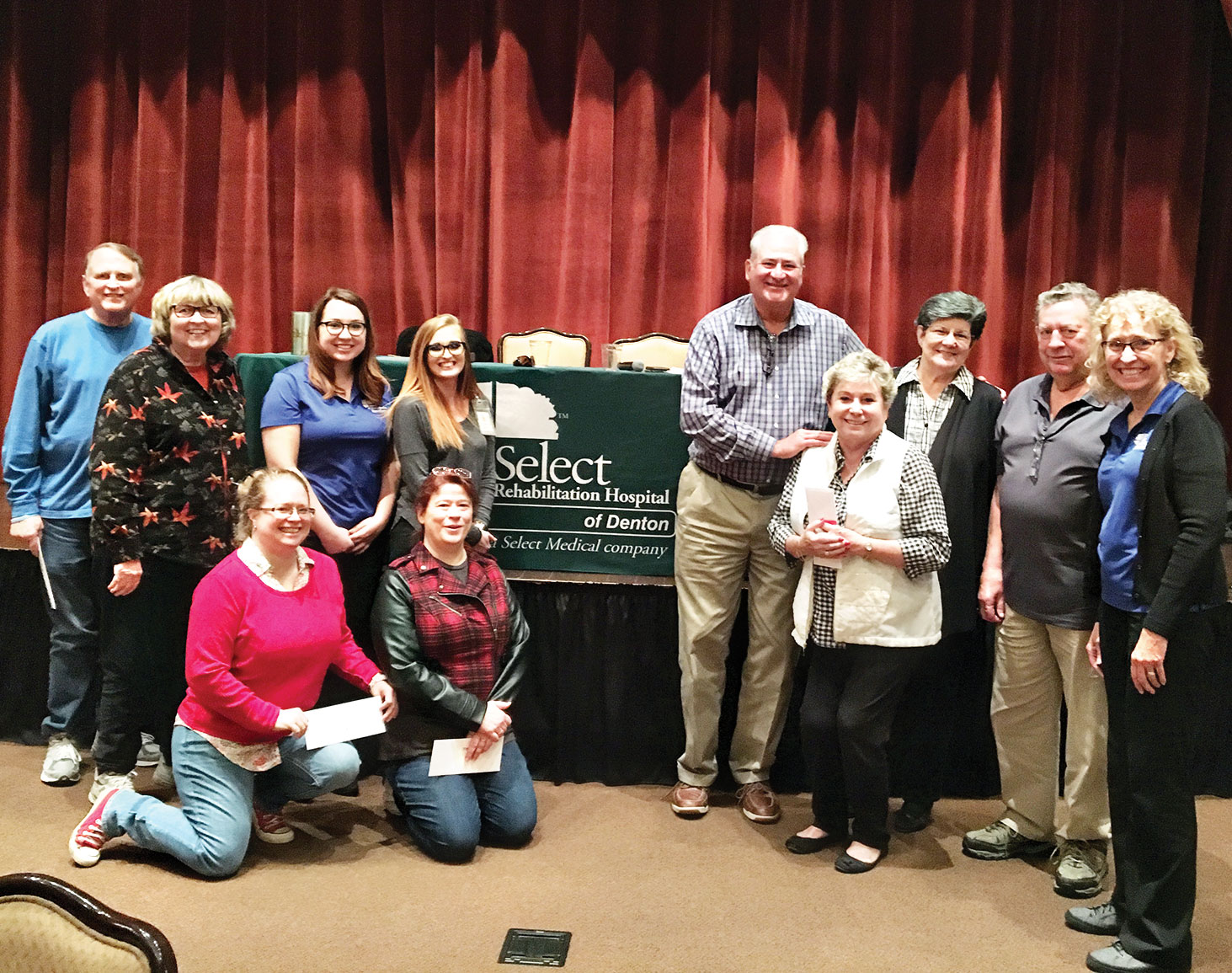 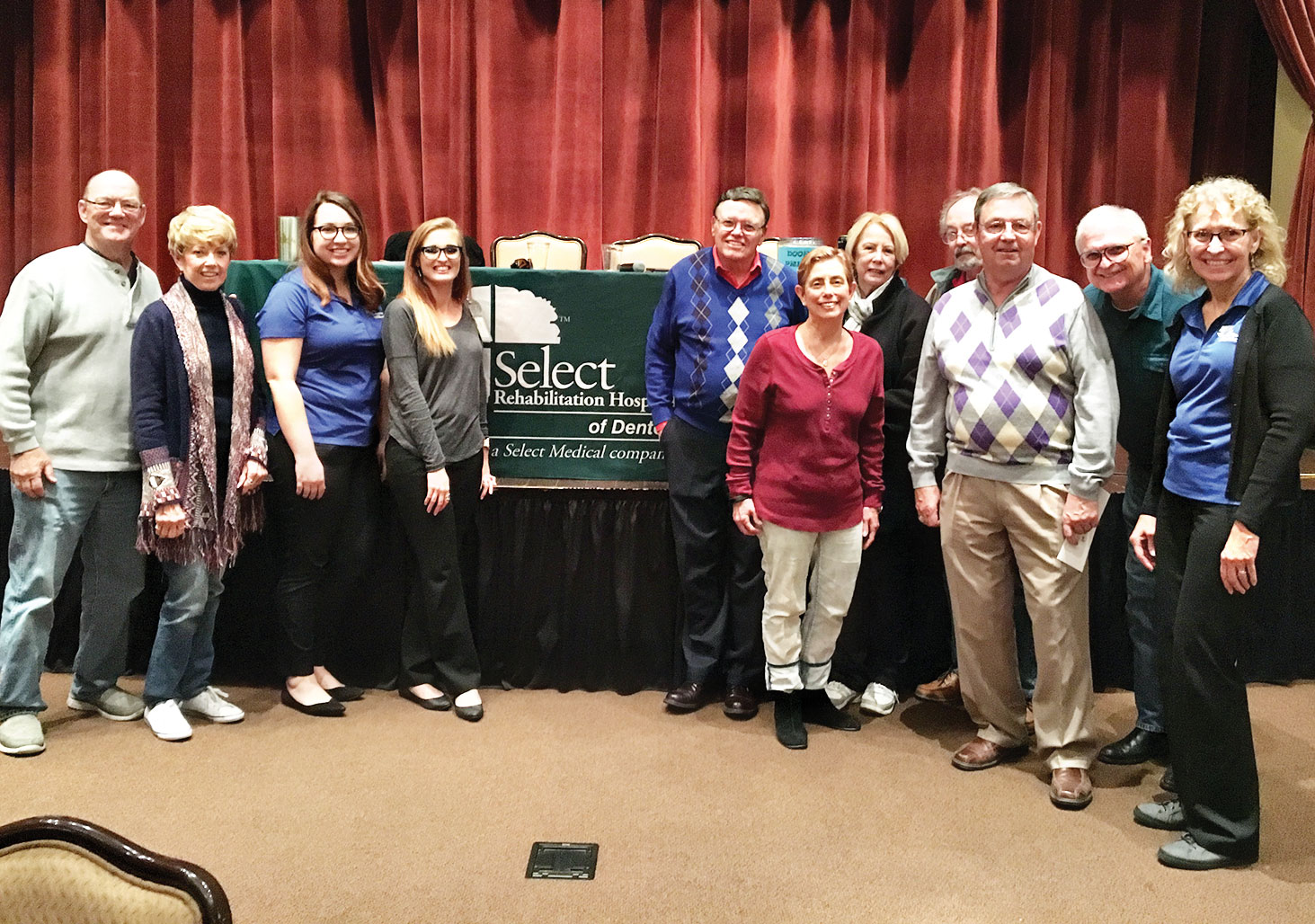 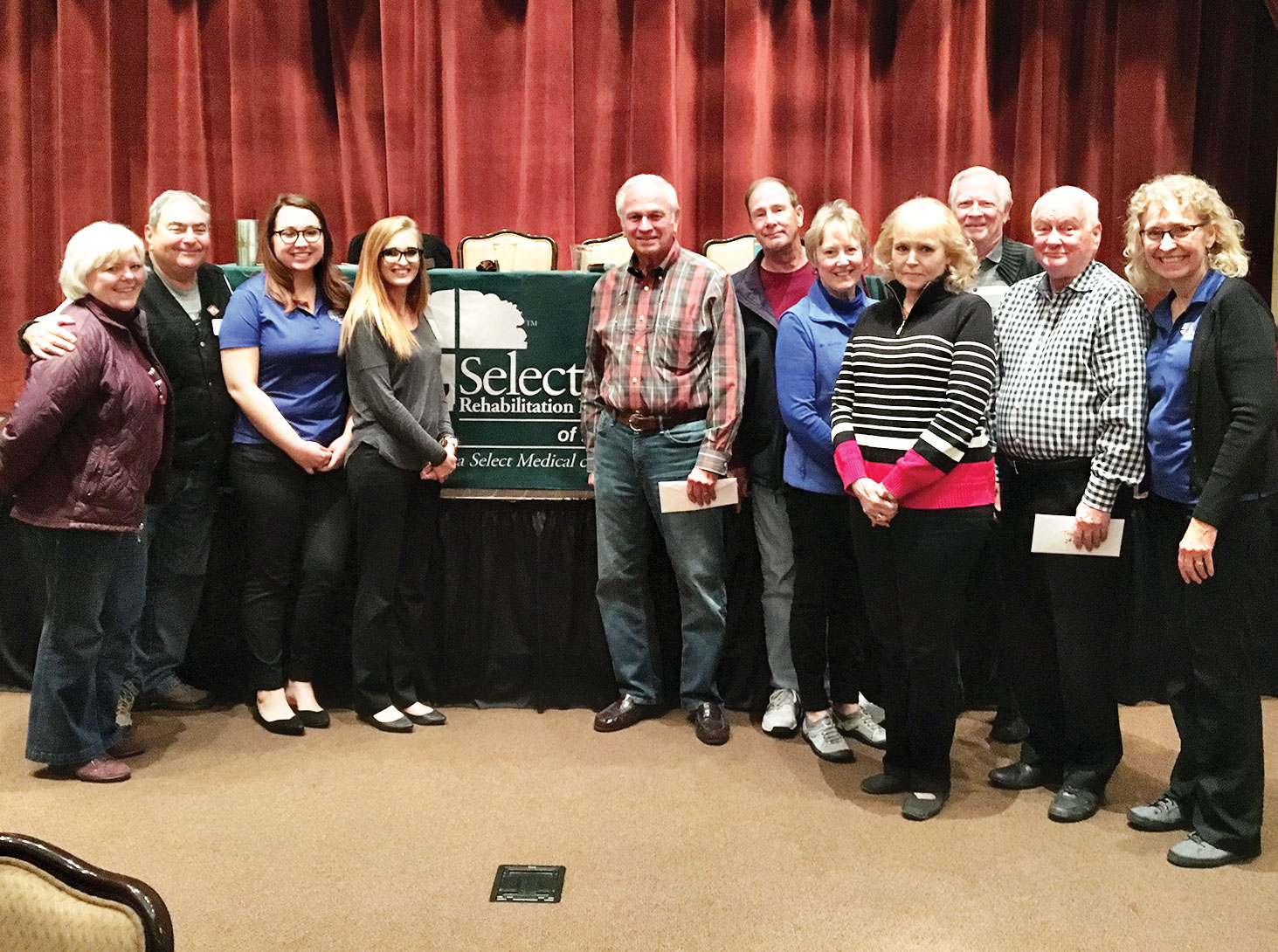 The first Trivia Night of the year really got people thinking! The sponsor was Select Rehabilitation Hospital of Denton, hosted by Darla Powell and her two co-workers, who loved the game and stayed entertained by the residents. They brought door prizes which consisted of gift cards, blankets, wallets, and delicious snacks for the players! They did an excellent job being the MC and time keepers.

There were 22 playing teams and three spectating teams and they were full of cheers when they got a question right and boos if they missed it! We started with some tougher questions, but the second round brought some teams in the lead!

For those that haven’t played before, there are six rounds of questions which are made up of three questions each and teams bet points on their answers. The halftime question had six possible answers and teams received one point for each correct answer. The final question was worth 20 points and teams could bet a minimum of 1 point; if they bet 0 points they lost all 20 points. At this point of the night it’s all about strategy when betting on the final question. Most of the teams were close going into the final questions but the majority got the answer correct!

1. Sports: What US city was the first to host the Olympic games?

2. Music: Who was the first woman to be inducted in the Rock and Roll Hall of Fame?

3. Animals: What is a group of frogs called?

Mark your calendars for the May Trivia Night on Friday, May 4 from 7:00-9:30 p.m. sponsored by Louis Dracoulis with Temperature Pro. Head over to the Wildhorse Grill for an early dinner and then come ready to play!