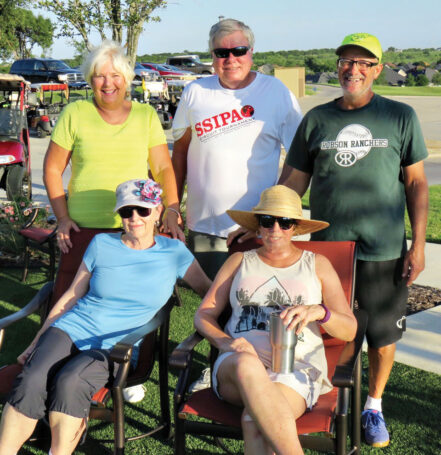 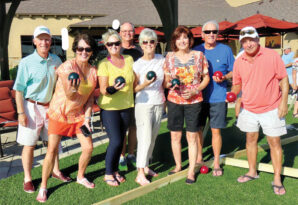 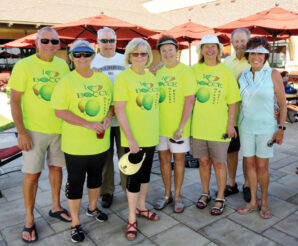 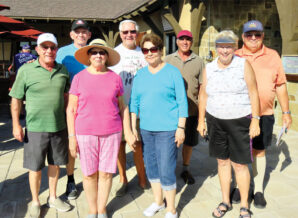 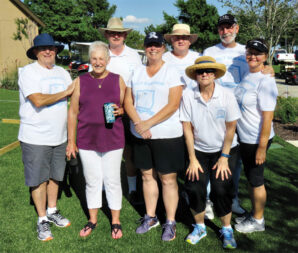 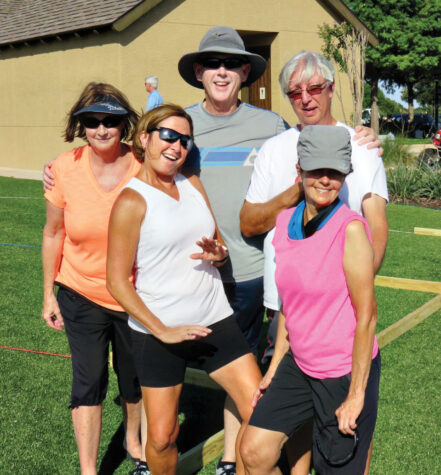 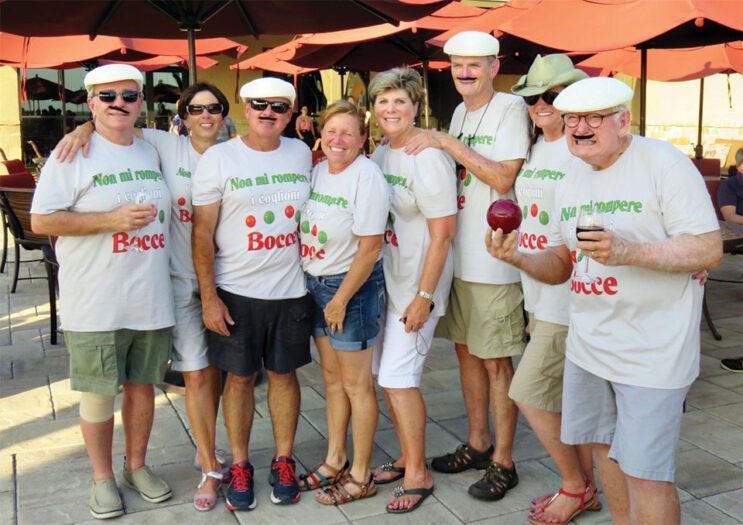 With the inaugural season of the Robson Ranch Bocce Ball League nearing completion, the playoff teams are almost finalized. The Wise Guys have established themselves as the clear front runner of the eight teams by winning every one of their matches this summer. The top four teams in the league will compete in early August to determine which ones will receive the prizes! Most of the participants are already excited about the fall session starting in mid-September and the cooler weather.

As with most new ventures the Bocce League has learned many lessons. Rules have and will continue to evolve and hopefully make Wednesday evenings a fun event where we meet to enjoy the game, have a beverage and visit with our neighbors. Starting this summer with 64 players and almost 30 folks signed up to be subs, this appears to be just the beginning. Already so many Robson residents have expressed enough interest in joining the League that a second league will be added to accommodate the additional teams.