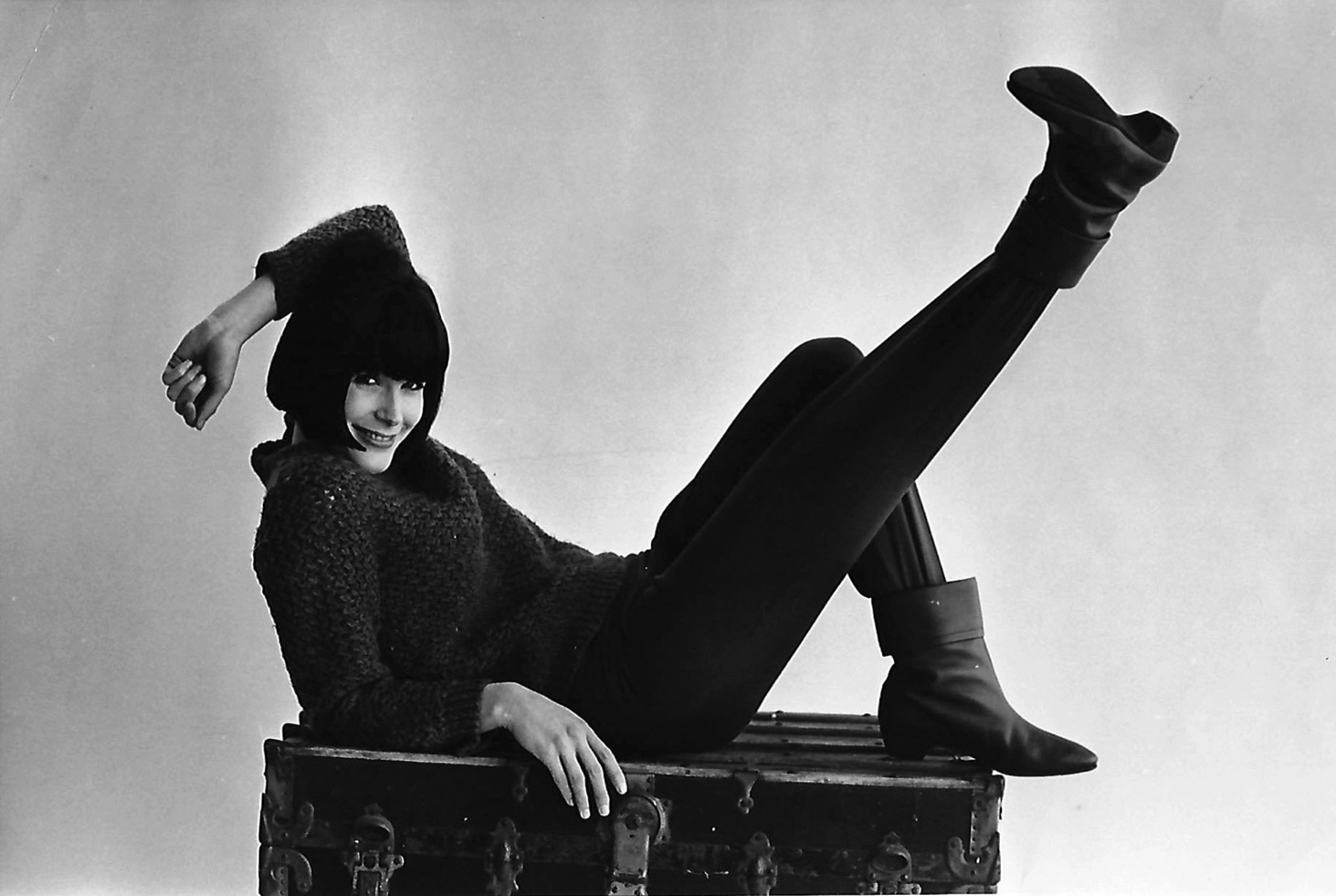 When I think of Auntie Linda, I am reminded of Katherine Hepburn. Linda was free-spirited, independent, glamorous, adventurous, marching to her own beat, as her sister Penny Davis would say. She was a tomboy in elementary school, she loved being outdoors and horseback riding. She would jump off a bridge with my mother into the water. She was a daredevil.

She did not smoke, drink, or do drugs, because she was never attracted to them. She taught herself how to play guitar and sing. She would just as soon play her guitar and sing at parties than smoke or drink. She was pretty, popular, and a high-spirited cheerleader. She was a gossiper. She did not run with a pack, but was admired by both sexes.

She performed at different clubs in college. She did not seek fame, Penny would say. She was not full of herself, but was a natural entertainer.

She changed her course and pursued a career as a flight attendant with American Airlines. She would play guitar and sing on some of her flights. She was also an excellent flight attendant, especially to a sixth-grade girl who was very nervous about flying. Linda soothed her. That young lady grew up to be a flight attendant.

Auntie Linda was a model for Neiman Marcus, while my mother was an illustrator at Neiman Marcus. My mother drew Linda wearing beautiful clothes Neiman’s was selling. Auntie Linda was very unique and classic in her dress. She loved her wrap around skirts by Ralph Lauran and crisp, white blouses, and classic penny loafers with white socks. I am reminded again of Katherine Hepburn. She was one of the first females in Hollywood to wear pants on the screen.

She loved being an aunt. She always wanted to hear about her nieces and nephews. She always put them first in her conversations, and loved bringing gifts to them all. I remember, as a child, she bought me two elegant dolls my size. I had a Raggedy Ann for over 20 years.

Her husband, Jeff Duncan, said, “Linda came into my life when I was captain of an American Airline flight to Tokyo.” She was a gorgeous and bubbly flight attendant. “I was captivated by her beauty, zest for life, and the free-spirit she projected,” he said. “We had over 20 years of a wonderful marriage.”

They took long road trips on his motorcycle. “Linda and I played hard, laughed loud, and lived life to the fullest. She had no time for seriousness, details, or getting wrapped up in the frustrations of life.”

Jeff flew many different planes. He flew fighter jets in the Air Force Reserves. He retired flying the largest plane in America, the Boeing 777.

Even though my Auntie Linda is no longer with us, she has taught me many things—to believe in magic, to be silly, childlike, and unselfish.