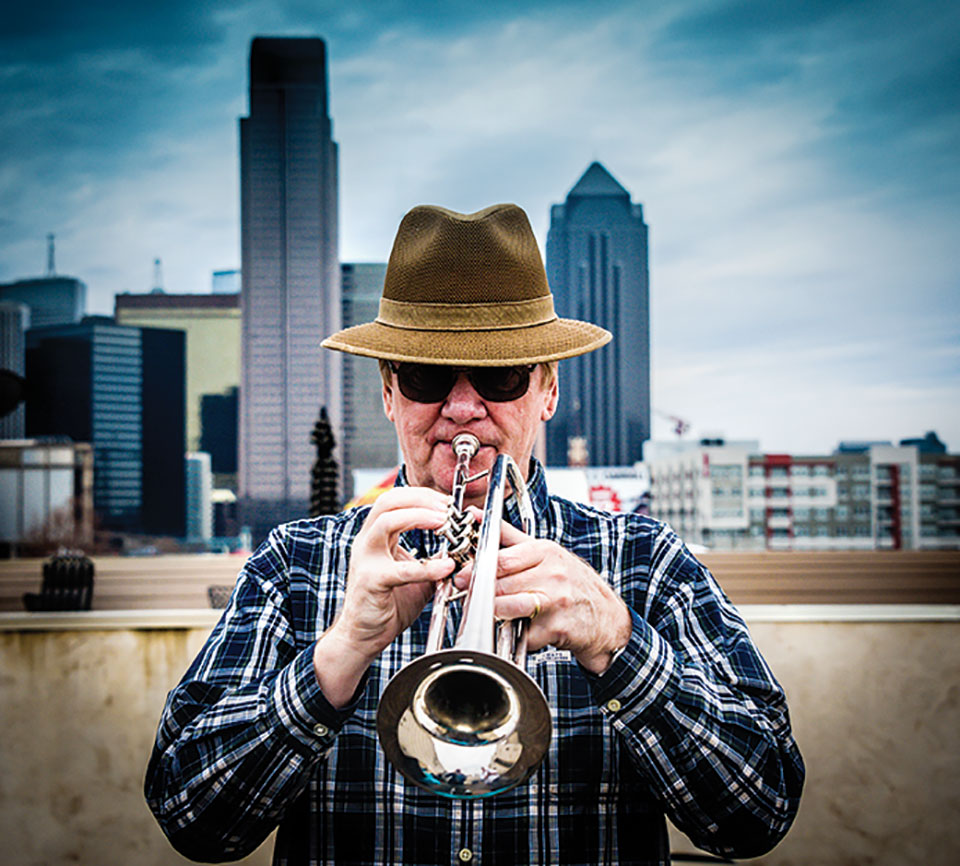 Mr. Bruce Chidester, Prof. Emeritus, University of Northern Iowa, has just announced that efforts are now being made to form a new brass chamber ensemble at Robson Ranch Denton, Texas. Mr. Chidester recently moved from Branson, Missouri where he had been performing in many of the shows for the past 16 years including the shows of Shoji Tabuchi, Bobby Vinton, Lawrence Welk, the Rat Pack, Les Brown and All Hands On Deck.

Mr. Chidester stated, “The amount of talent at the Robson Ranch is astounding. Every new resident we (his wife Karen of 53 years) meet has a story to tell and the achievements of every person are very impressive.” It is Mr. Chidester’s desire to utilize these musical talents by starting to develop an instrumental program at the Ranch.

“There is a national movement referred to as the “comeback player” movement. One program, which has helped to serve this need is the New Horizon Band movement. Through such a program musicians who during high school or college participated in an instrumental program but have drifted away from their instruments, may begin again. Many times after retiring the urge to reignite one’s musical experiences resurface, and residents at Robson Ranch are no exception. By forming a brass ensemble at Robson Ranch we may be taking the first steps in offering an instrumental outlet to those who have been away from their instruments for far too long.”

If you have had an instrumental background and would like more information on this movement, contact Mr. Chidester at [email protected]