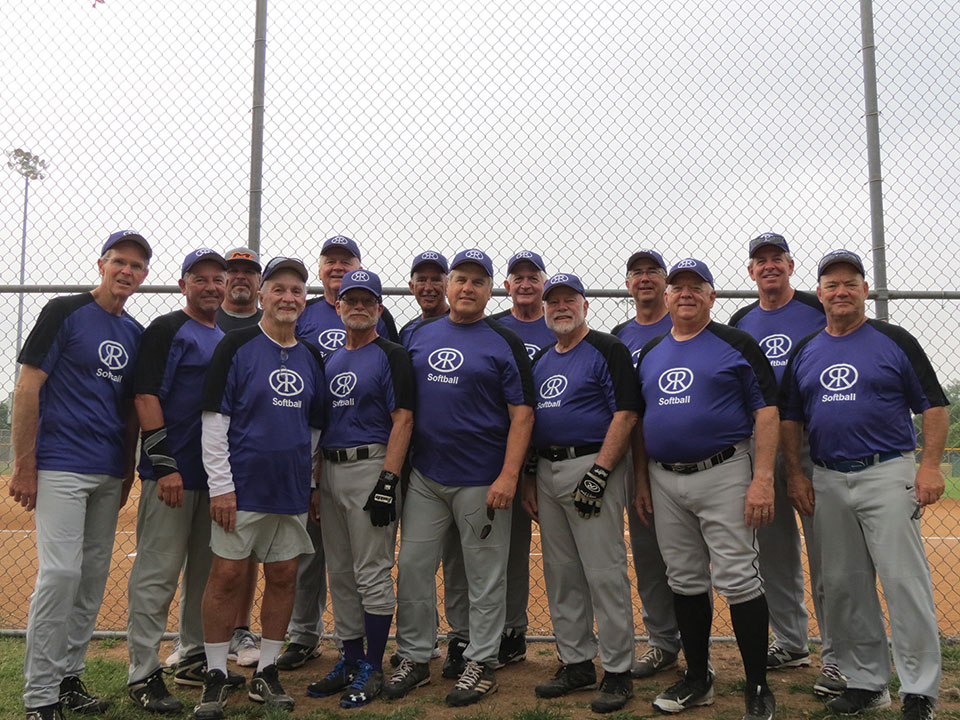 Saturday, June 3, Robson’s 65AA men’s softball team and another representative team from our softball league played a round robin tournament starting at 9 a.m. on our Field of Dreams. Two experienced DFW area teams participated, and it was an entertaining day of softball with six games scheduled throughout the day.

Our RR Texans then played at the Texas State Championships in Waxahachie, TX on June 8 and 9. Results were not available at time of printing.