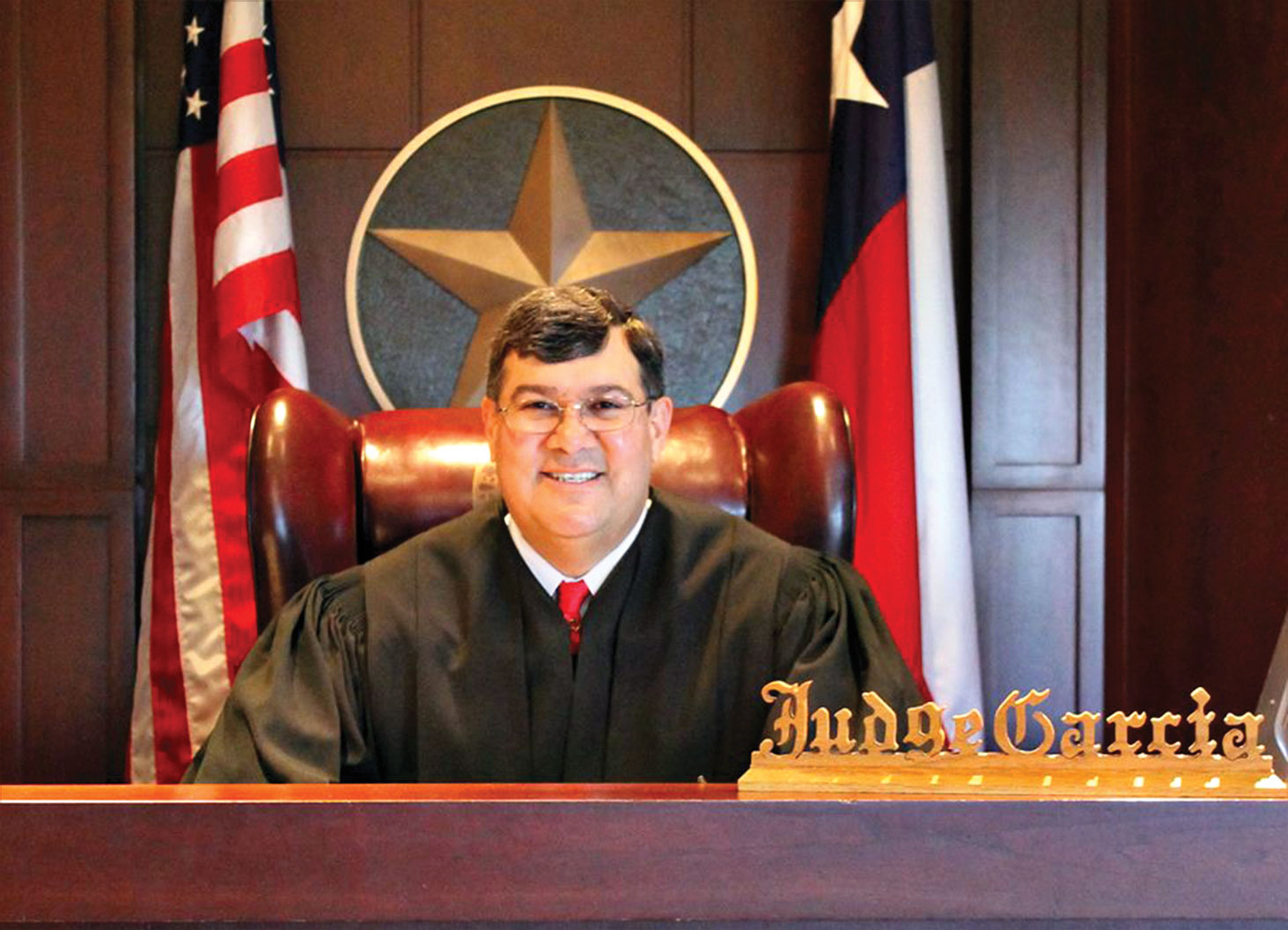 A national documentary is currently in production which will feature the Denton County Veterans Court, and it will be picked up by the Military Times. This court was the only veterans court in the nation invited to speak at the 84th Military of the Purple Heart Convention in Norfolk, Virginia, August 2016. Judge David D. Garcia received the American Counseling Association Federal Legislative Service Award in San Francisco, California in March, 2017 for his work with the Denton County Veterans Treatment Court. Judge Garcia has also taught special needs ministries at Denton Bible Church for 12 years and served on the board of Court Appointed Special Advocates for children (CASA).