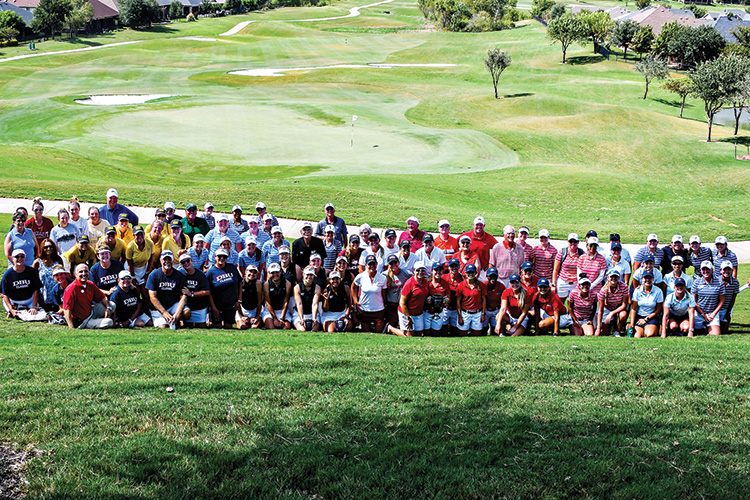 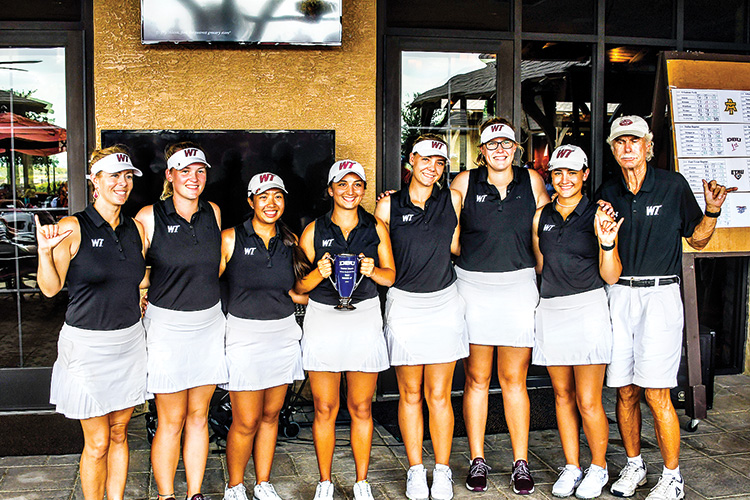 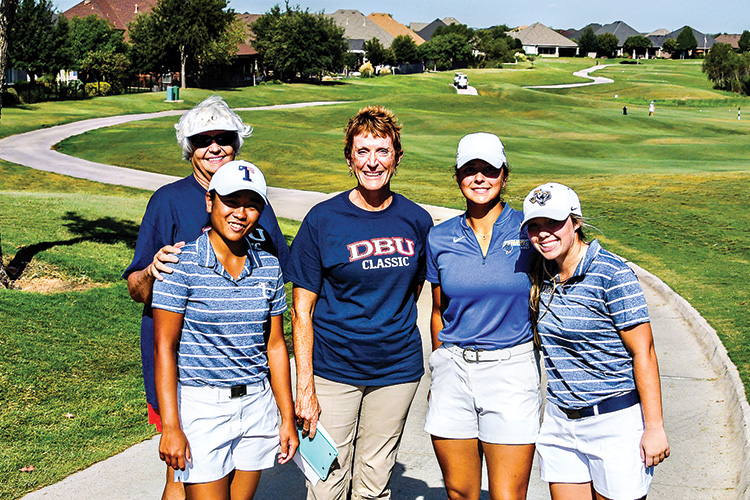 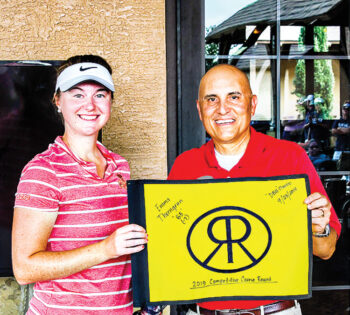 In early May Roger Martinez was approached by Dallas Baptist University about holding the first Collegiate Women’s tournament for the 2019-2020 year. The tournament was scheduled for Sept. 22-24. He quickly put a team into place and the planning began. Cindy Sterling, Mike Bettiga, and Paula Myers were instrumental in housing 85 players and coaches with the Robson Ranch homeowners. They also organized 92 Robson Ranch homeowners as volunteer ball spotters, scorers, and for transporting players on the tournament days. Many of the Robson Ranch homeowners entertained the teams with pool parties, ice cream socials, spaghetti feeds, and putting contests. I’m not sure who had the most fun —  the players, coaches, or homeowners.

A course record was set by Emma Thorngren from Missouri-St Louis with a 65 on her first round.

In a positive accolade to the ending of the tournament, Dallas Baptist University signed up for another three years for this collegiate tournament at Robson Ranch Texas. They will be back.

This is truly Robson Ranch Texas hospitality at its best! Until next year.