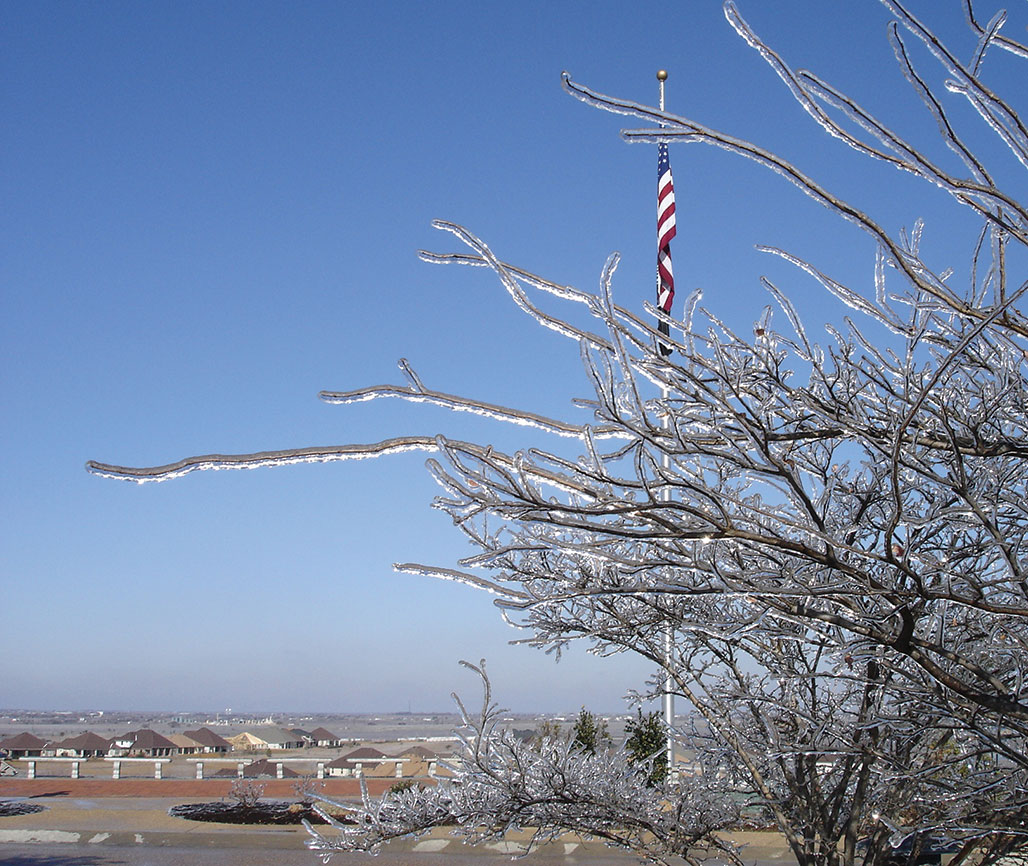 As we celebrate the 70th anniversary year of the end of WWII, there is one bridge that deserves some attention. It was the key to how much longer the war in Europe was to last. Without a bridge crossing that could support the heavy armored vehicles and trucks, the Allies would be forced to build pontoon bridges across the Rhine under heavy fire. The casualty rate would have been staggering, and there would have been many delays in the Allied advance into the heartland of Germany. The war in Europe could have lasted into 1946.

The Ludendorff Bridge at Remagen, Germany was finished in 1919. At the beginning of WWII it was one of 47 bridges that carried road and/or railroad traffic across the Rhine River. On March 1, 1945 it was the only one left standing as the U.S. Army 9th Armored Division began an attack to capture the 980 foot span. The bridge had been heavily mined with explosives. During a seven-day battle, U.S. soldiers managed to take the bridge before it could be demolished. However, explosives placed by the German sappers still inflicted heavy damage on the bridge.

Over the next 10 days over 25,000 troops and thousands of tanks and trucks crossed the bridge to continue the unrelenting attack against the German Army. On day seven, one of those soldiers was TEC 4 Donald J. Simon, father of Robson Ranch resident Barbara Runner. He was a veteran of the famous Red Ball Express and was driving a large supply truck. Although he had been in a foxhole just three months before on the southern flank of the Battle of the Bulge, he was more fearful of driving his truck across the heavily damaged bridge than dodging bullets and grenades. The reason was simple to him. He could not swim and feared the bridge would fall into the river with him on it. Three days later, on March 17, as Army engineers worked feverishly to stabilize the damaged bridge, it collapsed into the Rhine River, killing 28 engineers.

TEC 4 Simon is one of hundreds of Veterans honored in the Robson Ranch Veterans Park. The Spring Brick Drive is underway. Bricks are available for a tax-deductible donation: 4×8 brick ($60), 8×8 brick ($110), and the 12×12 brick ($180). Brick order forms and a guidance document for the Tribute Book are available on the shelf below the Tribute Book in the clubhouse. You may request forms by e-mail at [email protected] Deadline for submitting the order is April 30. You may also update the Tribute text or add a new photo of the Veteran during the brick drive. Deadline for Tribute Book submissions is May 18.