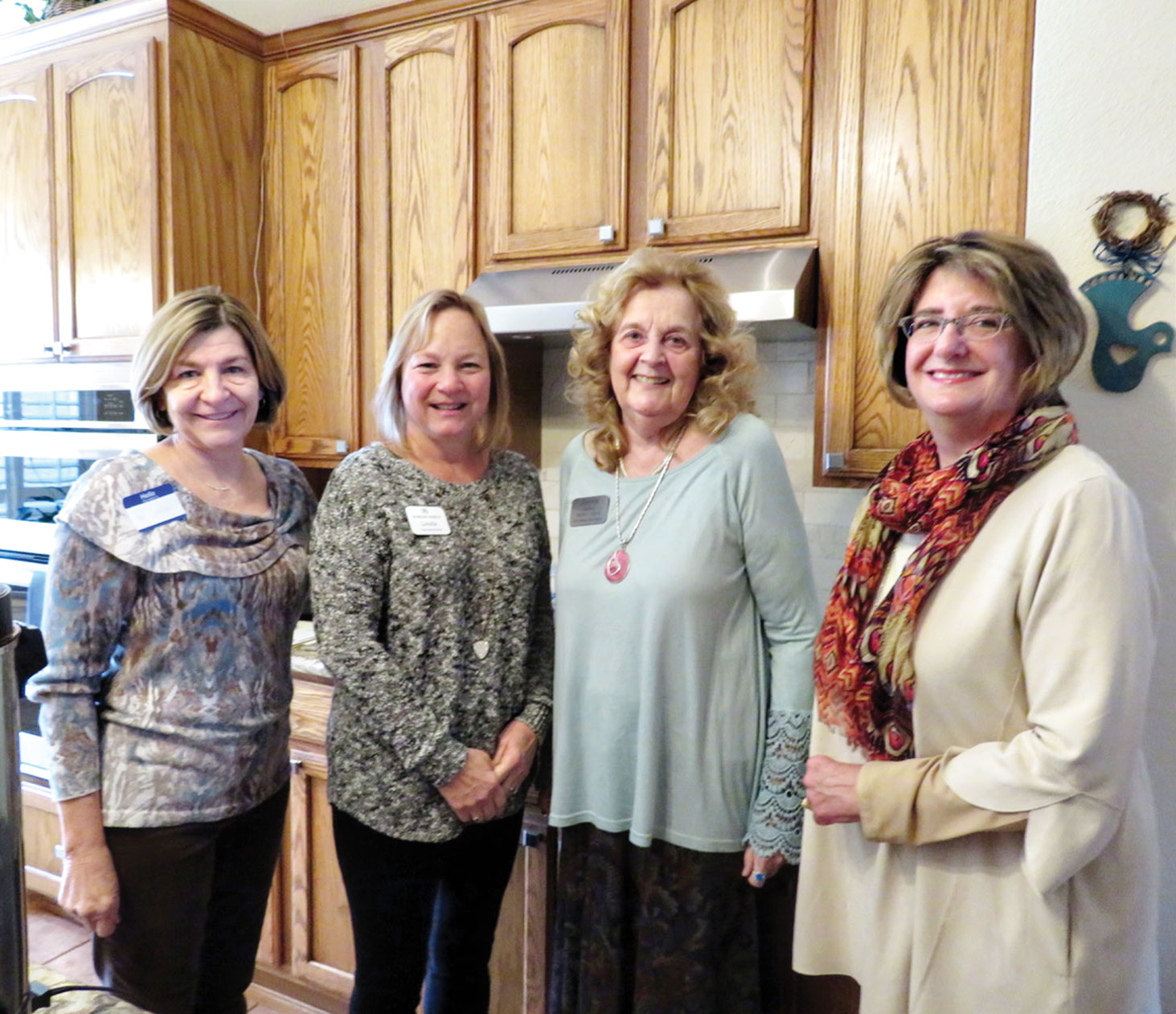 Twenty new Robson Women’s Club members met with board members and socialized at the home of Membership Chair Joyce Ambre on January 30, 2018. Members were informed about upcoming luncheons and events as well as happenings in the city of Denton.

New members were given information concerning the $15 annual dues for the club. These dues pay all expenses for the club including programs, decorations, postage and other expenses throughout the year. Theresa explained our fundraisers each year, and that the moneys raised go entirely toward the designated charities of the year. Sally informed them of upcoming trips in the planning.

The next coffee will be in early summer, date to be announced later.