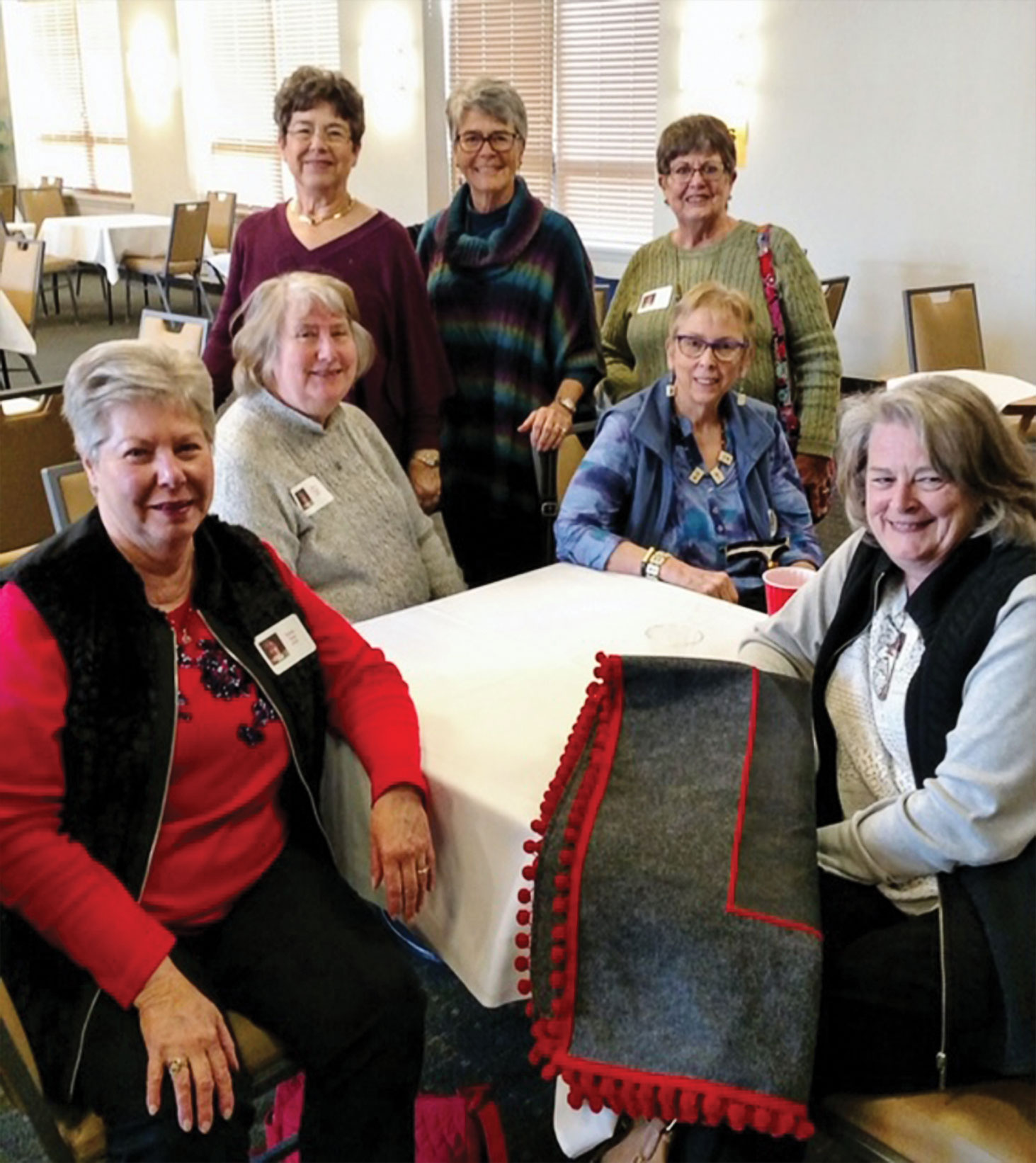 On January 20, a group of Robson Mahjongg players traveled to Dallas to play in the Congregation Shearith Israel’s 20th annual Mahjongg tournament.

Congratulations to Bonnie West and Barbara Warren for finishing in the top 15 and for bringing home some prizes. Members of this group are looking forward to playing in several local tournaments in March and April in preparation for the seven-night Mahjongg Cruise out of Galveston in May.

We know that there are lots of small groups that play Mahjongg in their homes at Robson. If any of you are interested in tournament play but don’t play at the Clubhouse contact Sue Cousin at 262-3453 or Mary Metrolis at 262-0533.

We always have flyers available for upcoming events. Whether you have been playing for six months or six years, you will find the tournaments fun!