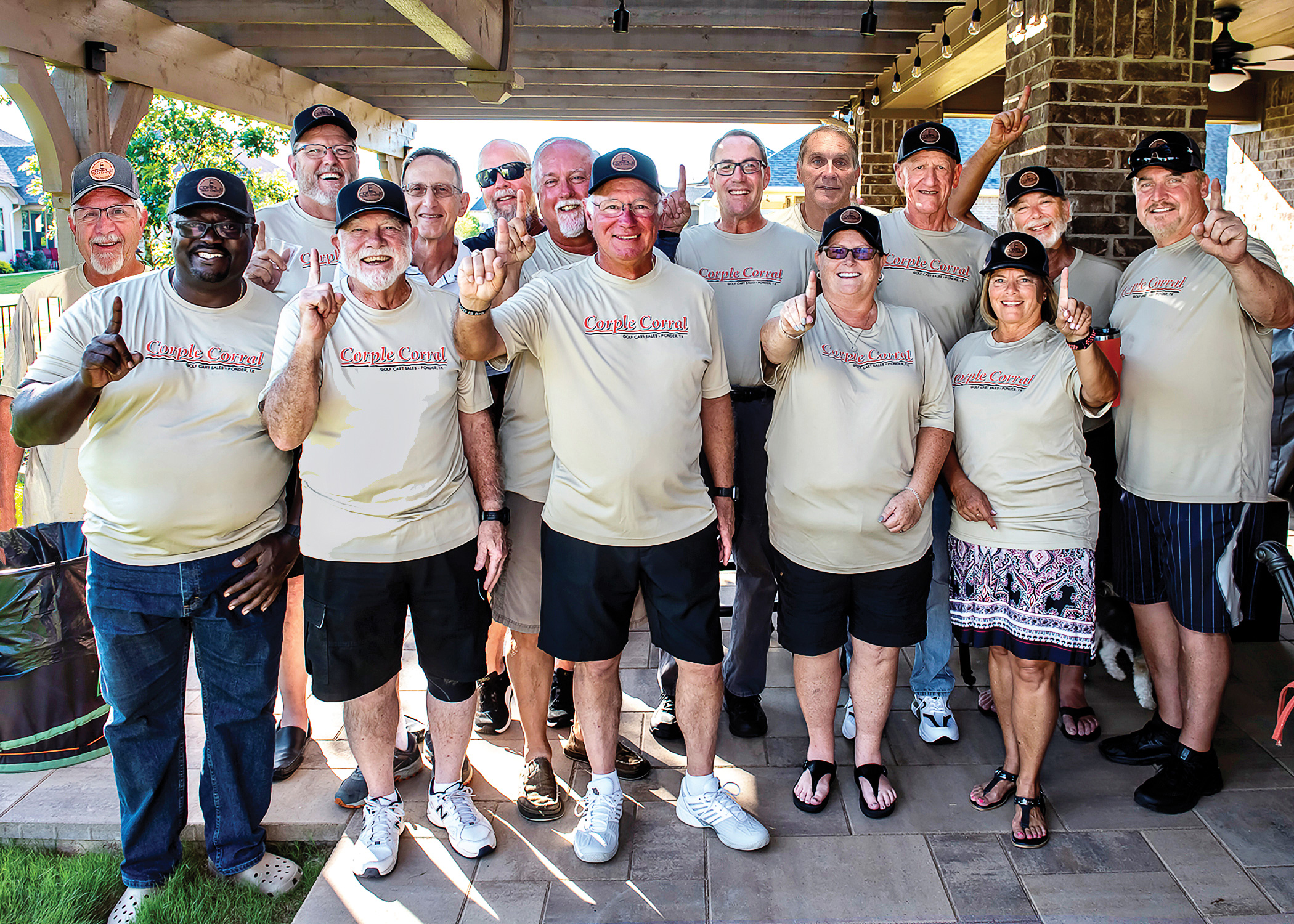 The Robson Ranch Softball Association (RRSA) celebrated a fun and successful spring season culminating in an exciting Championship Day and picnic on June 5.

Though Mother Nature did her best to squash the dreams of our diamond athletes with what seemed to be never-ending rain, RRSA prevailed after multiple rainouts with an exciting championship round, which appropriately, was postponed a week due to weather.

The co-ed league consists of six teams that proved to be evenly balanced. All six participated in Playoff Week with the final game coming down to 407 BBQ versus Corple Corral.

Though the Braves led most of the game, Corple Corral managed to come back in the 7th inning for the victory and bragging rights until the fall.

And the best news is, in the fall we start it all over again!

All Robson Ranch residents are welcome to join the fun and recreational co-ed softball league. We also have a senior league for those over 70, and two travel teams, for those 65+ or 70+ who want a little more competitive play.

Registration will start in August for the co-ed league, so look for more information later this month.

In the meantime, if you have any questions contact [email protected] and we will be happy to fill you in on the fun times to be had at the Field of Dreams.