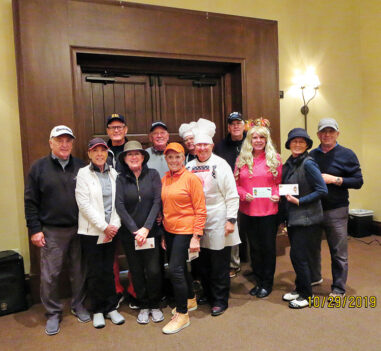 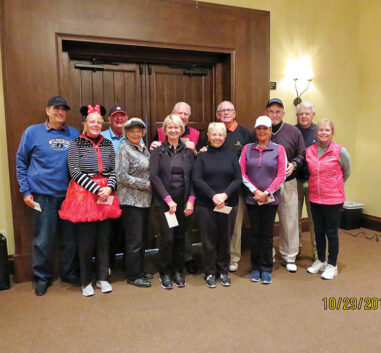 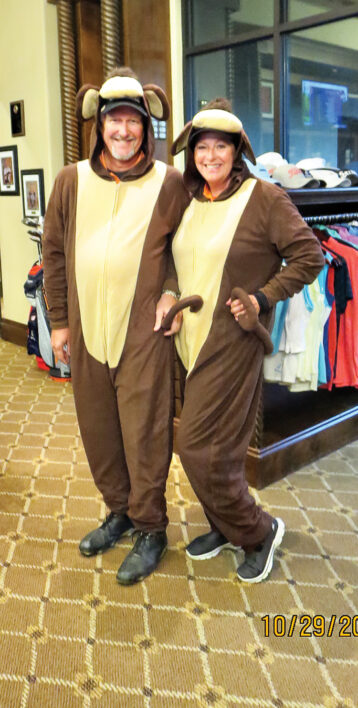 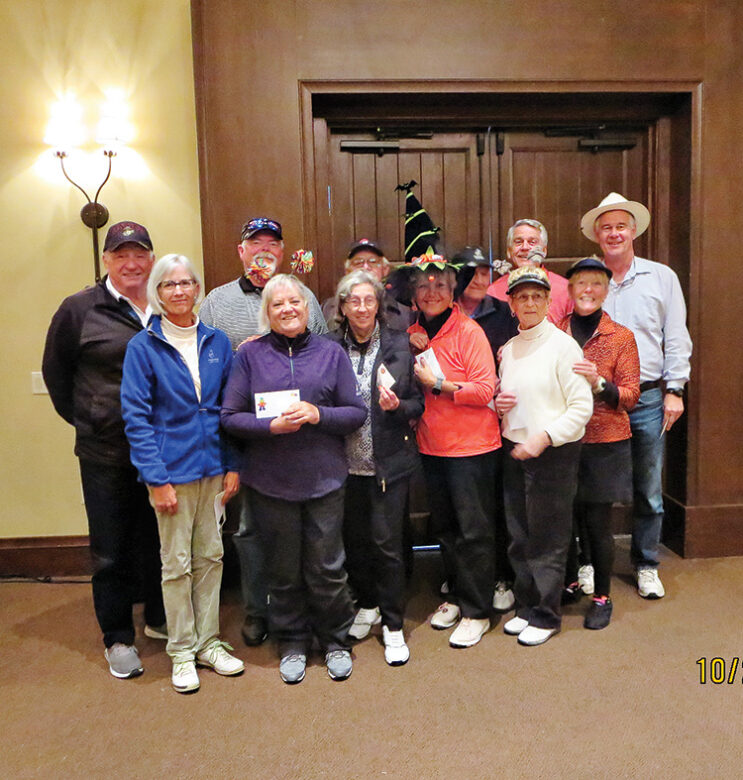 The 2019 RRWGA Mixed Invitational was held on a cold, wet, dreary day and had an exceptional turnout of 70 participants. Unfortunately, with the weather forecast the committee and our Director of Golf, Craig Pullen, decided to make the tournament a 9-hole tournament which was met happily by all the participants!

Connie Griswold and Deb Reed were the co-chairs for this year’s tournament. After everyone played 9 holes before the big rains arrived, we had a wonderful lunch prepared by Jeremy and his staff of salad and chili with all the fixings with brownies for dessert. A big thanks go out to Connie and Deb for such a fun and successful tournament in spite of the weather!

The flight winners were as follows: