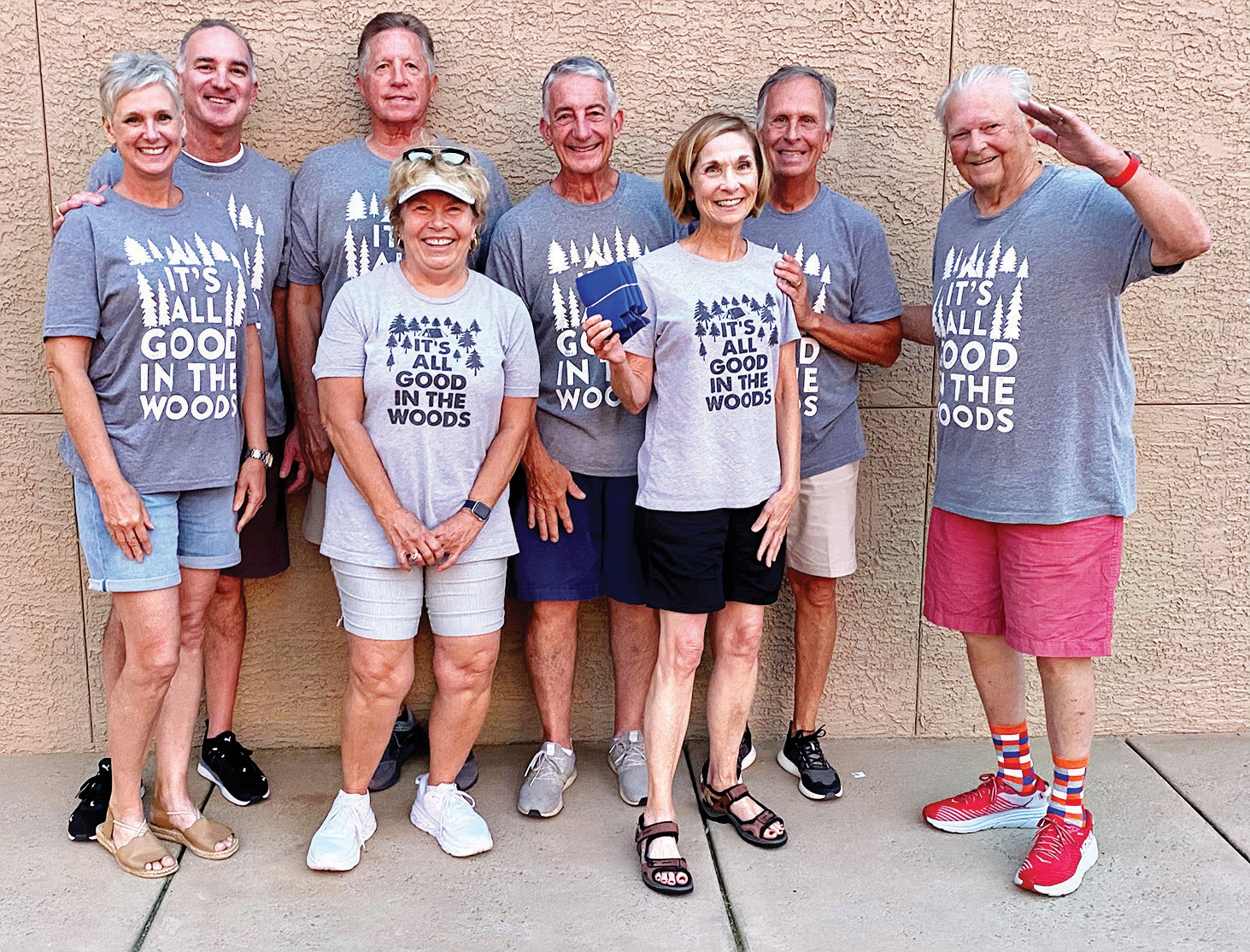 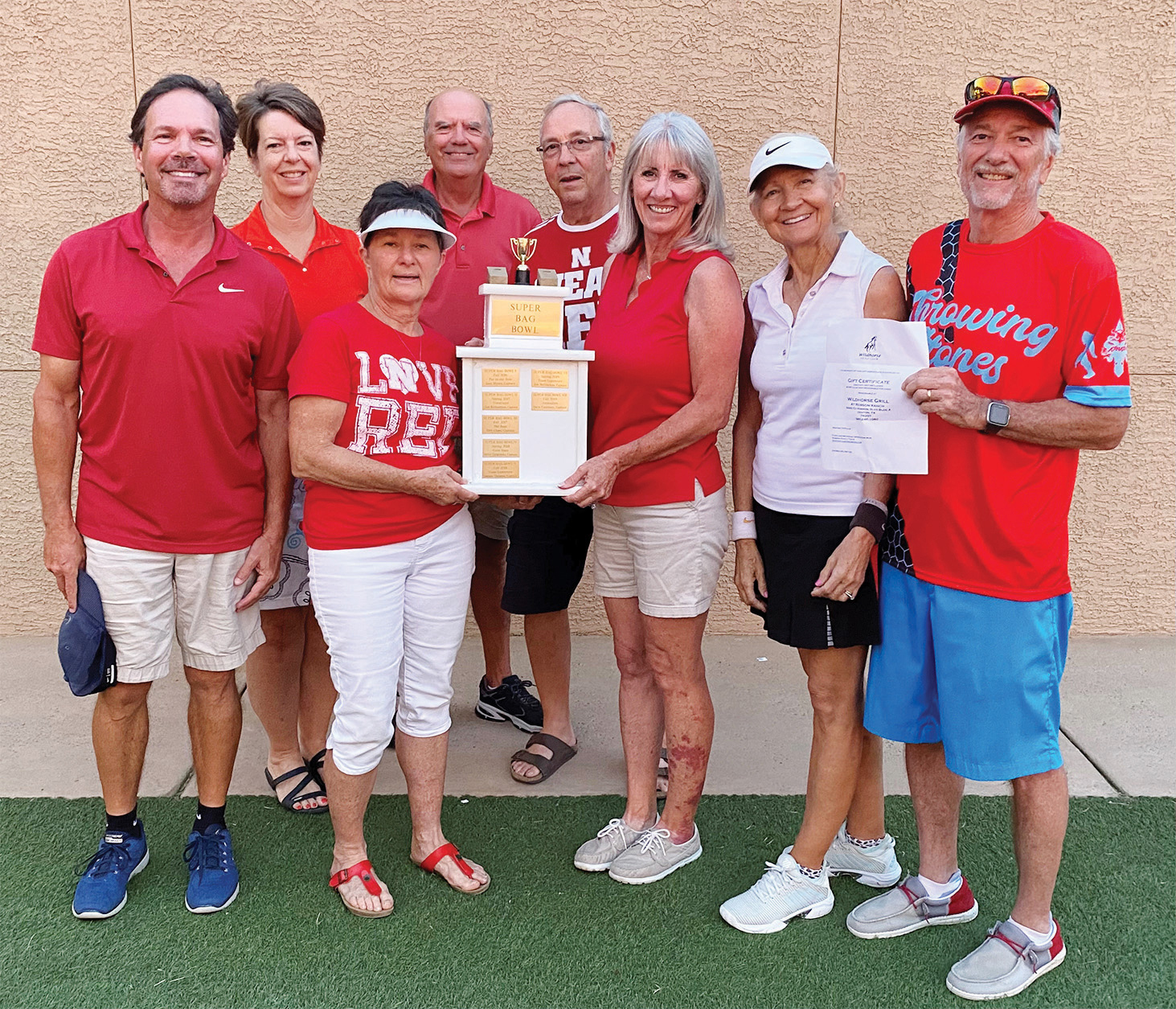 The season ending playoffs for Texas Toss was epic. The top four seeded teams all made it to the Final Four. The number one seeded team, Corn with the Wind, Captain Anne Jones; the number two seeded team, Cornfused, Captain Jim Richardson; the number three seeded team, 14th Holers, Captain Marti Harnly; and the number four seeded team, Mother Shuckers, Captain Gale Hicks. The World-Wide Commissioner of Texas Toss, Steve Targonski, seeded the final four teams. It all came down to Corn with the Wind (who never lost a game during the regular season) vs. 14th Holers. It was David vs. Goliath. In a third game, the 14th Holers upset the number one team and claimed the prestigious Super Bag Bowl VIII trophy and a gift certificate from the Wildhorse Grill. Texas Toss resumes in September and the quest for Super Bag Bowl IX. If you would like to join a team, check with any of the 30 captains to see if they have an opening. If you would like to join the sub list or team wait list (where you are the captain and you have players ready), contact Cindy Sterling, President Worldwide Player Personnel, at [email protected]