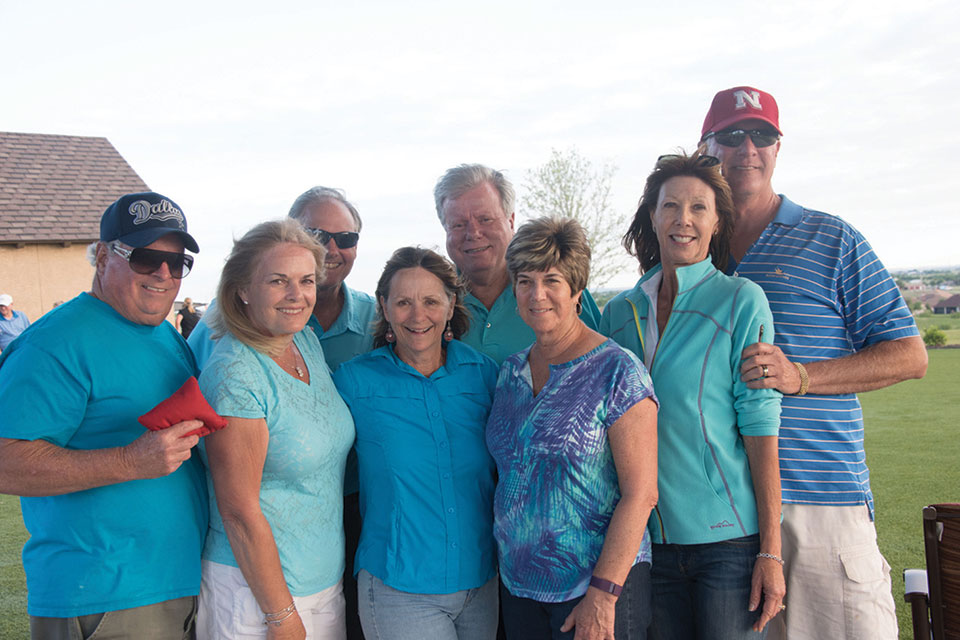 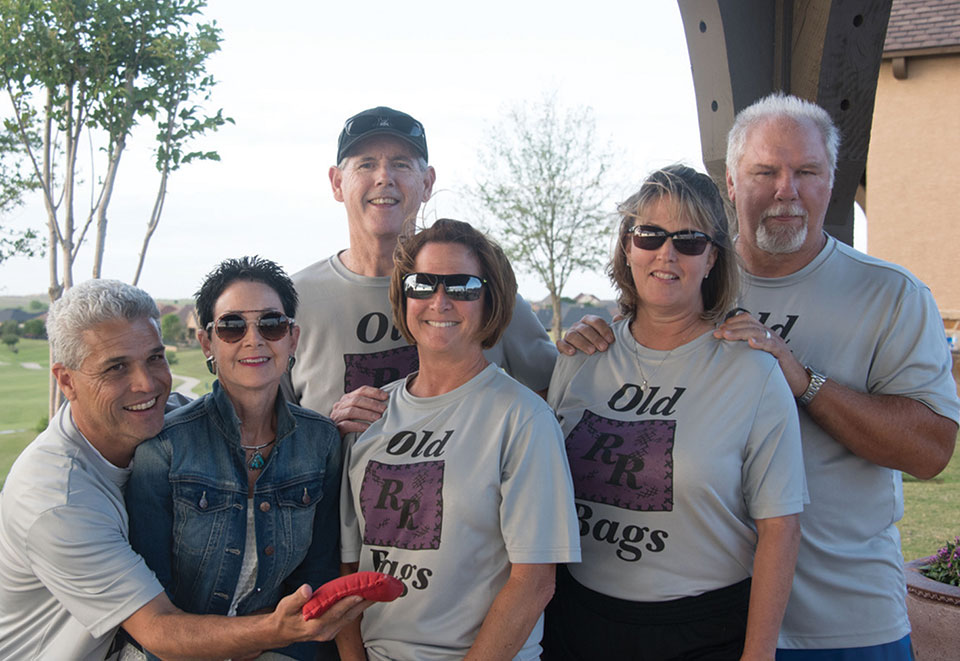 After two rounds the stage was set for Super Bag Bowl I, Cornfused vs. Old Bags. After a back and forth set of games it came down to the last toss of each team, and Rodney “clutch” Hill made two in the hole to take the lead. Cornfused took the Super Bag Bowl I trophy. Captains Bob and Saundra Gaylord led their tossing team of Janelle and Tom Roth, Jen and Rod Hill and Cassie and Jim Richardson to the historic win. Their names will now be forever noted in history as the first Super Bag Bowl I champion! Captain Dan and Kelly Close led Pete and Karen Martin and Charlsee and Kawika Cotner to a razor close finish. Congratulations to all competitors! World famous Texas Toss will resume in the fall.

The league is currently full with 16 teams. If you would like to be added to the sub list, email Dave Parker at [email protected] See you this fall for the road to Super Bag Bowl II.