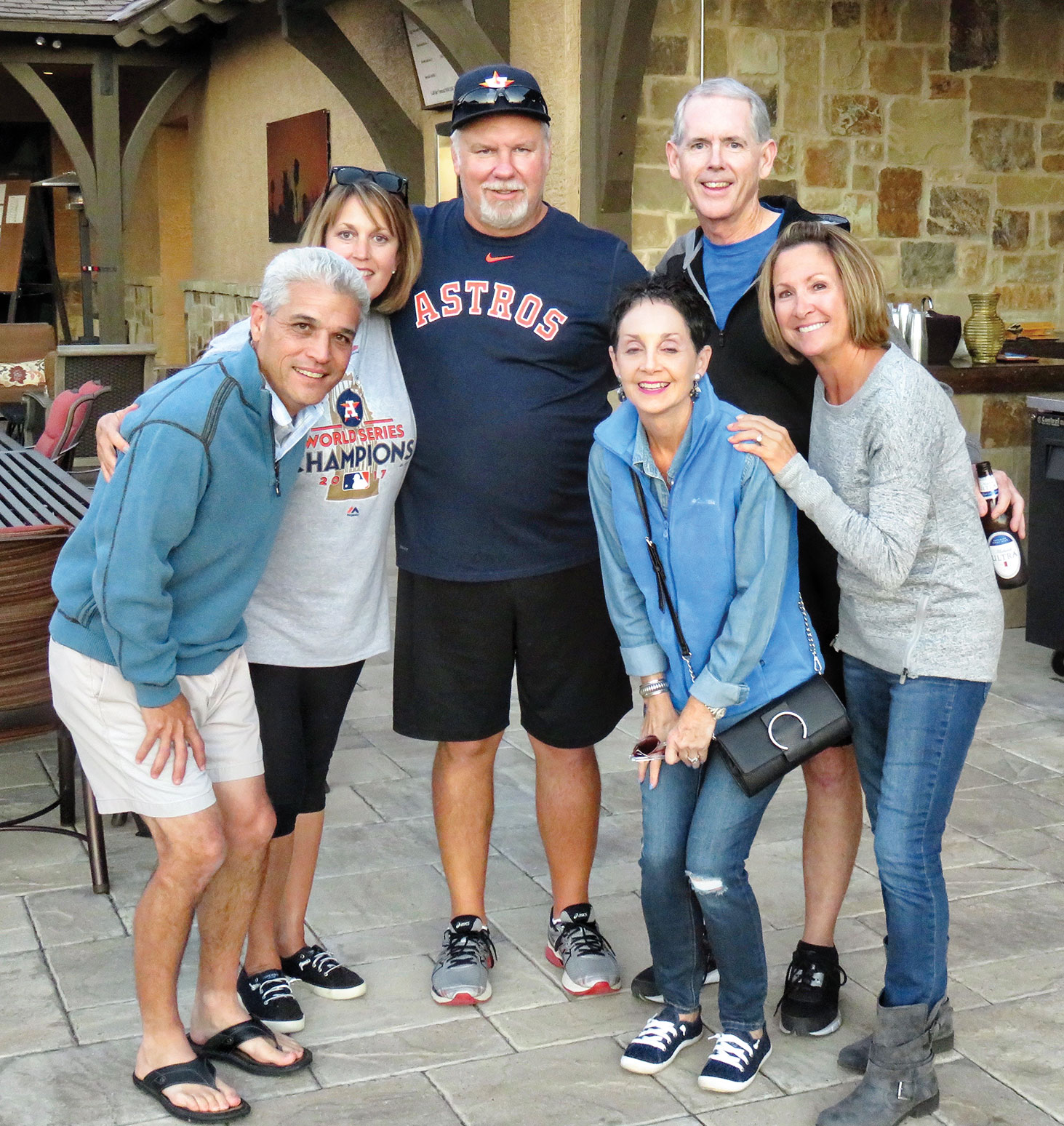 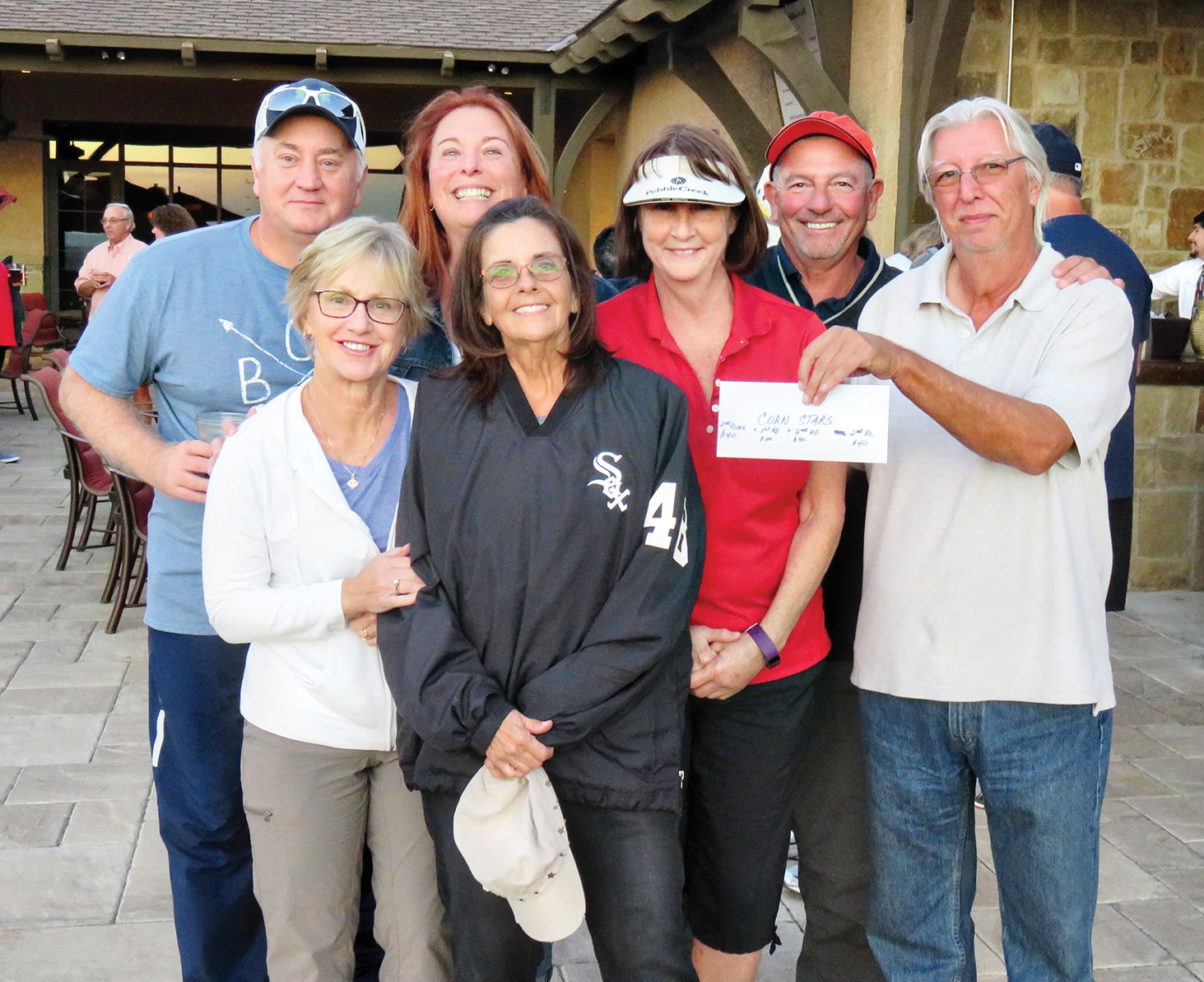 Texas Toss started the fall season with three leagues, 24 teams and over 250 players. Eight teams qualified for the world famous Super Bag Bowl III at Robson Ranch. Old Bags, Put it in the Hole, Mamas and Papas, Judge Roy Bean Baggers, Confused, Team Leprecorn, Corn Stars and Corn Dawgs were the elite eight teams. On the most beautiful evening of the fall season it all came down to number one-seeded Old Bags taking on number six-seeded Corn Stars for Super Bag Bowl III.

In baseball you play game 7 in the World Series. In football you go into overtime in the Super Bowl. In Super Bag Bowl III it went to game three after each team won a game. In the pressure packed game three Old Bags powered their way to winning it all. Corn Stars finished second, and Confused finished third for the season. It was a wonderful finish to another great season.

If you are interested in getting on the wait list for a team or being on the sub list for the spring league starting in March, email Dave Parker at [email protected]