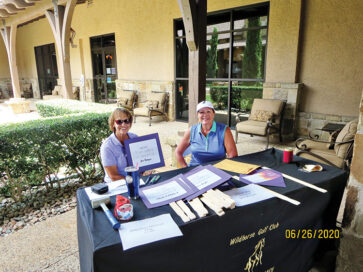 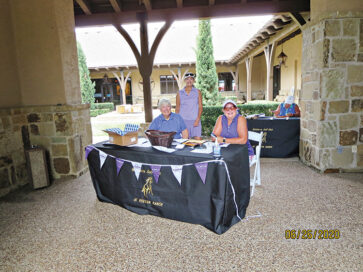 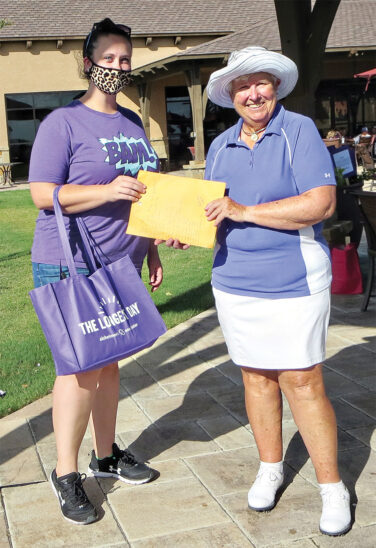 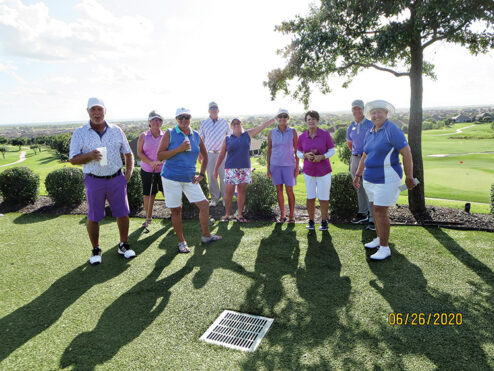 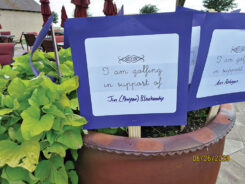 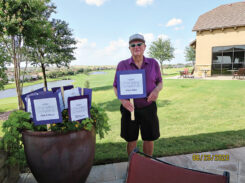 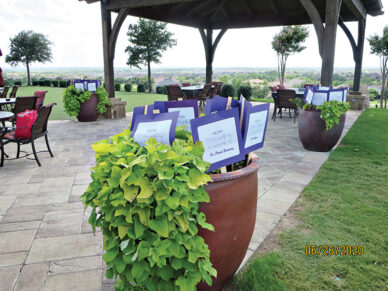 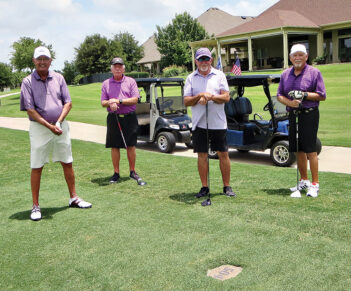 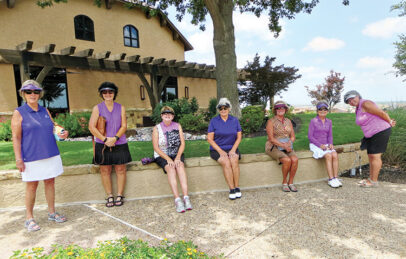 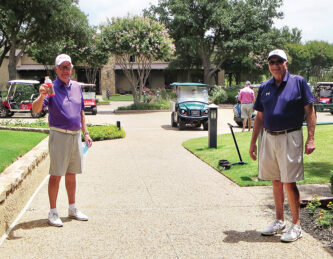 Many thanks go to the golf tournament organizer, Alice Wright, and her committee that consisted of Cindy Sterling, Gale Hicks, Linda Scott, Connie Griswold, and Lea Ann Kirby. Also, a lot of work was done by our Director of Golf Craig Pullen and his staff, Dave Bowles, one of our golf professionals who headed up our putting contest, and our Food and Beverage Director Jeremy Trietsch and his staff. We could not have pulled off this tournament without all of their help.

It also was amazing to witness the generosity of the entire Robson Ranch community as a donation box was set up in the pro shop, and we received numerous donations from everyone here at the Ranch.

A testimonial we received after the golf tournament is as follows:

“Awesome!! Simply an outstanding job with the tournament!! As for my team, we really enjoyed playing!! But most importantly, simply fantastic to raise over $9,000.00 for Alzheimer’s! That is a very special cause to me as my life was greatly affected through watching my mom suffer with Alzheimer’s.

Pass this along with my compliments to your other committee members.

Thanks again to all that donated, participated, and gave of your time to make this Alzheimer’s Tournament such a huge success. Once again—what a great place to live!