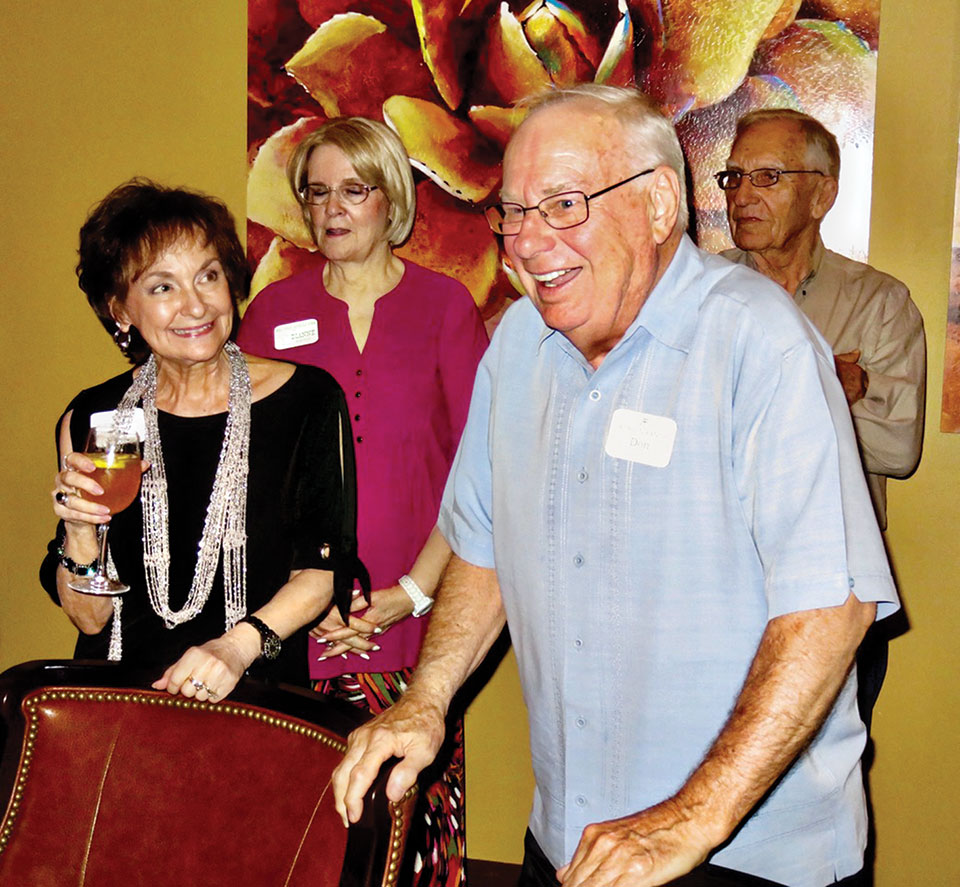 The Wildhorse Grill was the site for a watch party for Don Duff who was in a heated runoff election for a District 3 City Council seat. Don Duff, Robson Ranch resident and relator, was running for the seat recently vacated by another Robson resident, Kathleen Wazny. Early voting results were posted after the polls closed and Don had the lead over Paul Meltzer, a retired businessman, by about a 60% to 40% advantage. However, an amazing 700 plus people voted on election day at an election site located close to Paul Meltzer’s core supporters. Everyone at the watch party knew the final results would be close. When the final results came up on the television screen, Don won by 52 votes. A close but sweet victory for another Robson Ranch resident! Don will continue the outstanding leadership tradition that Kathleen started two years ago. Congratulations, Don, and the Robson community will be well represented in future city decisions!