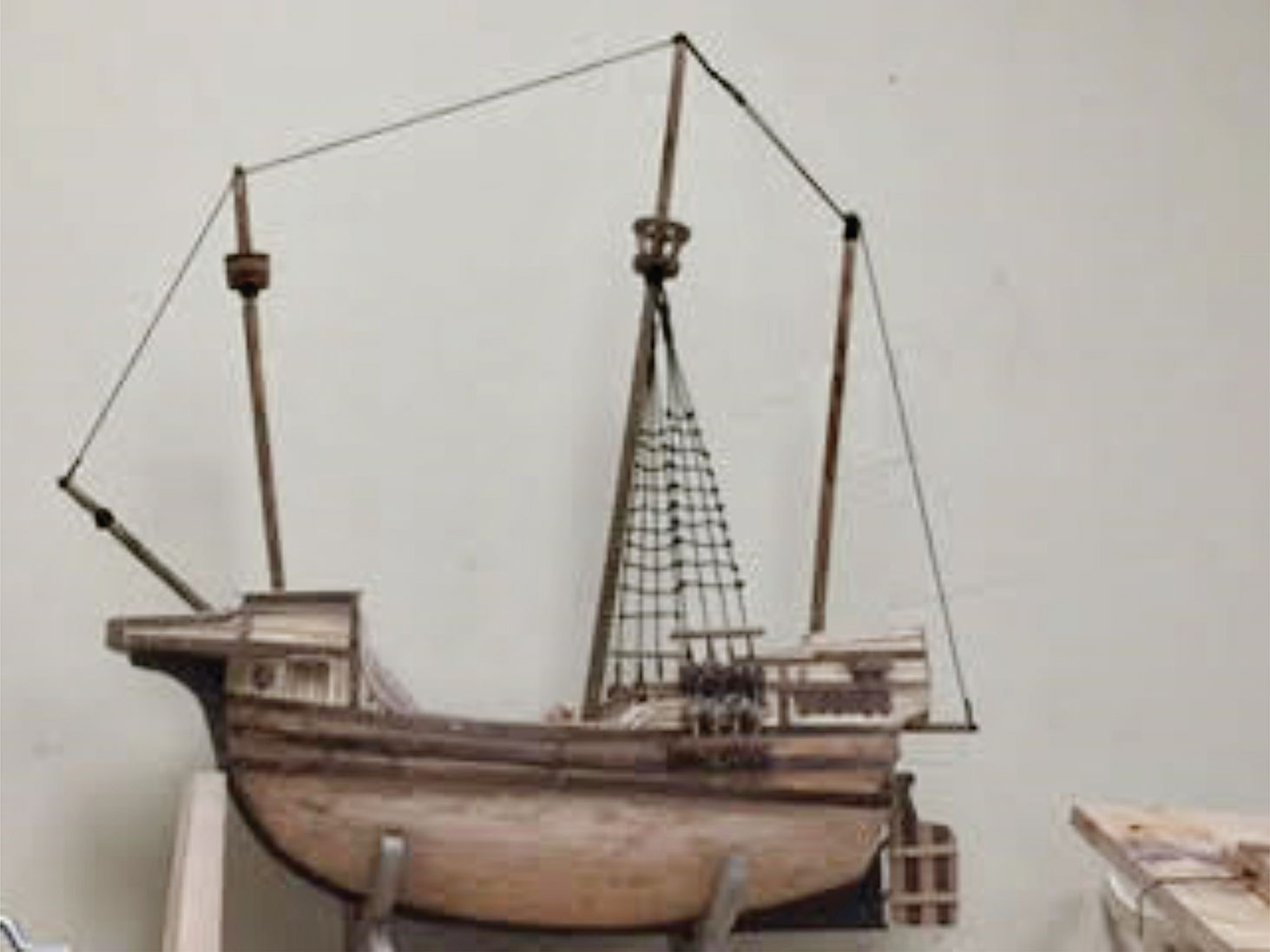 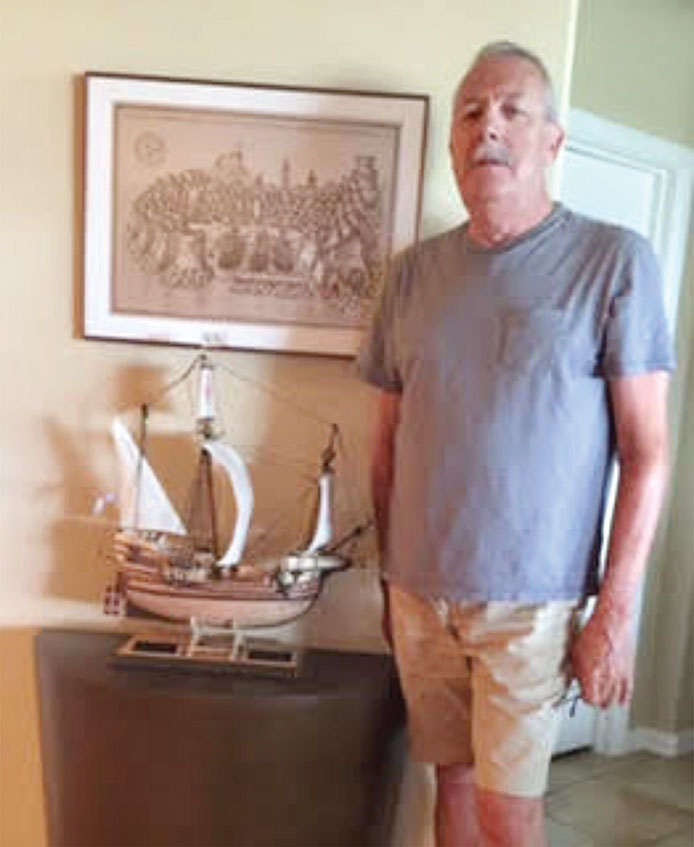 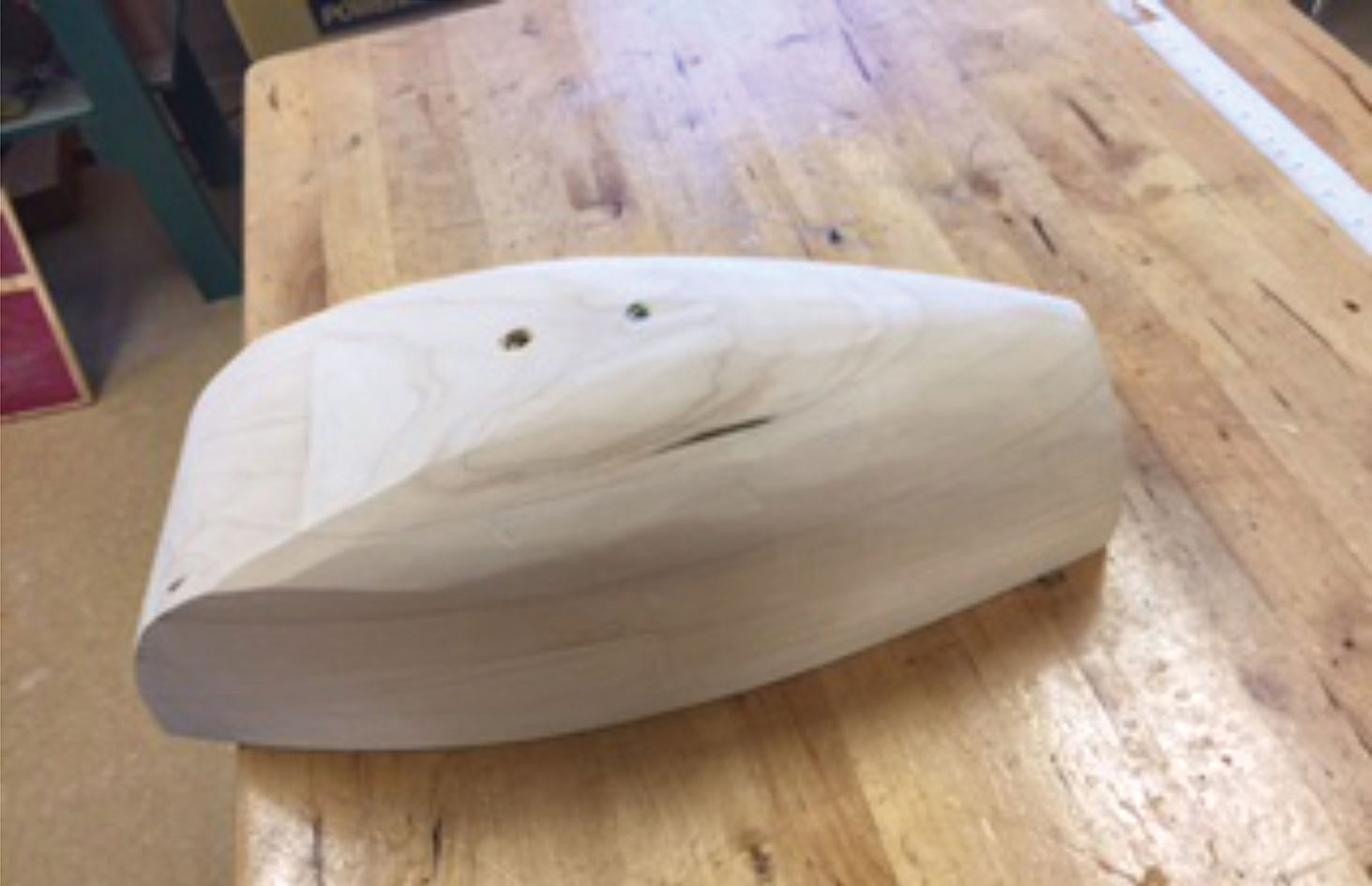 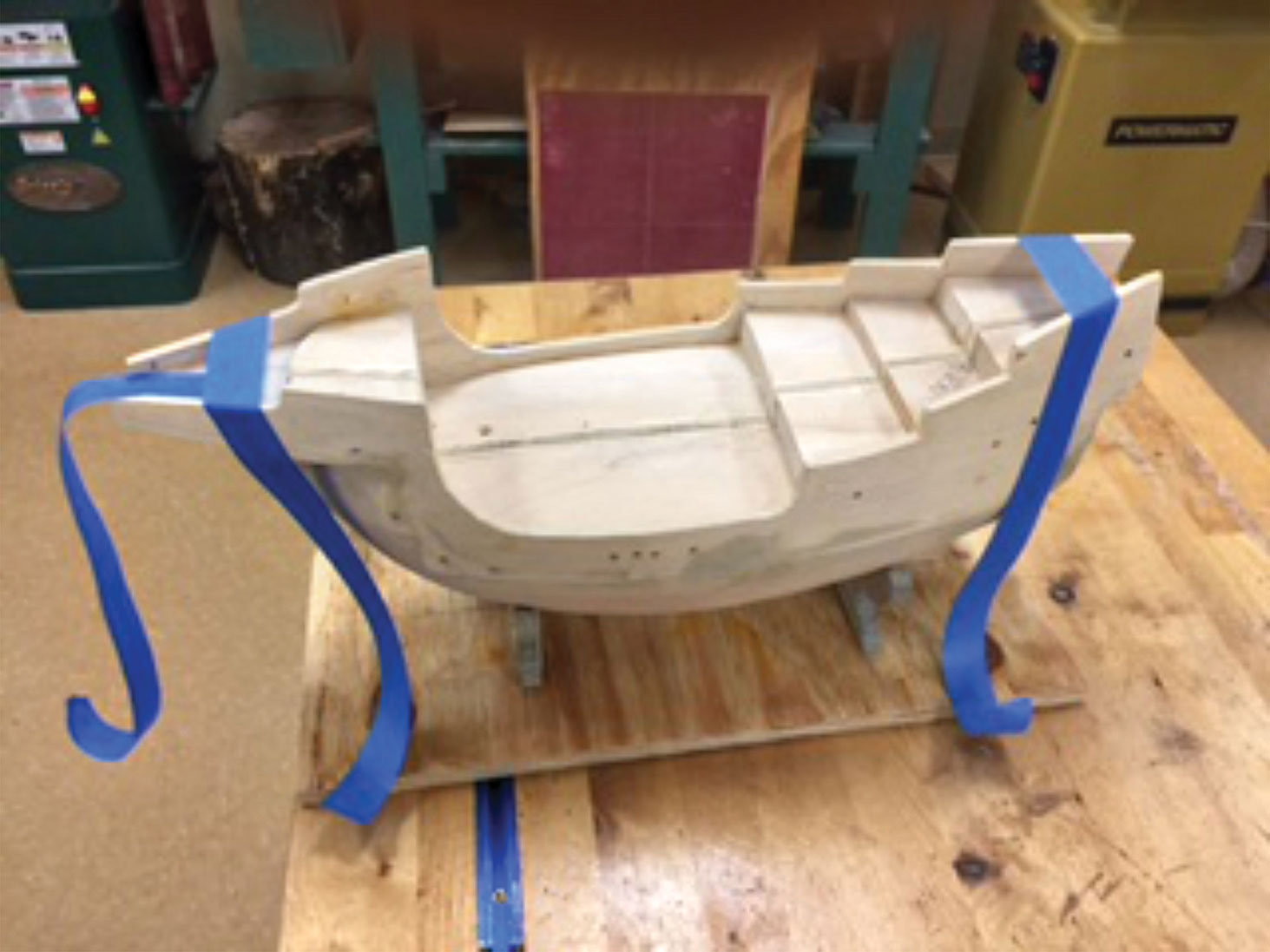 Robson Ranch resident Ivo Dabelic is a native of Croatia. He is an active member of the Woodworkers and recently spent approximately five and a half months painstakingly creating a scale model of the 16th-century merchant ship Nava. The Nava was built in the ancient ship building town of Ragusa on the southern coast of Croatia which is now the modern city of Dubrovnik and Ivo’s home town. Every piece of the ship, its sails and its riggings were made by hand and are historically accurate. The Nava is now displayed in the Dabelic home under a picture of the city of Ragusa.