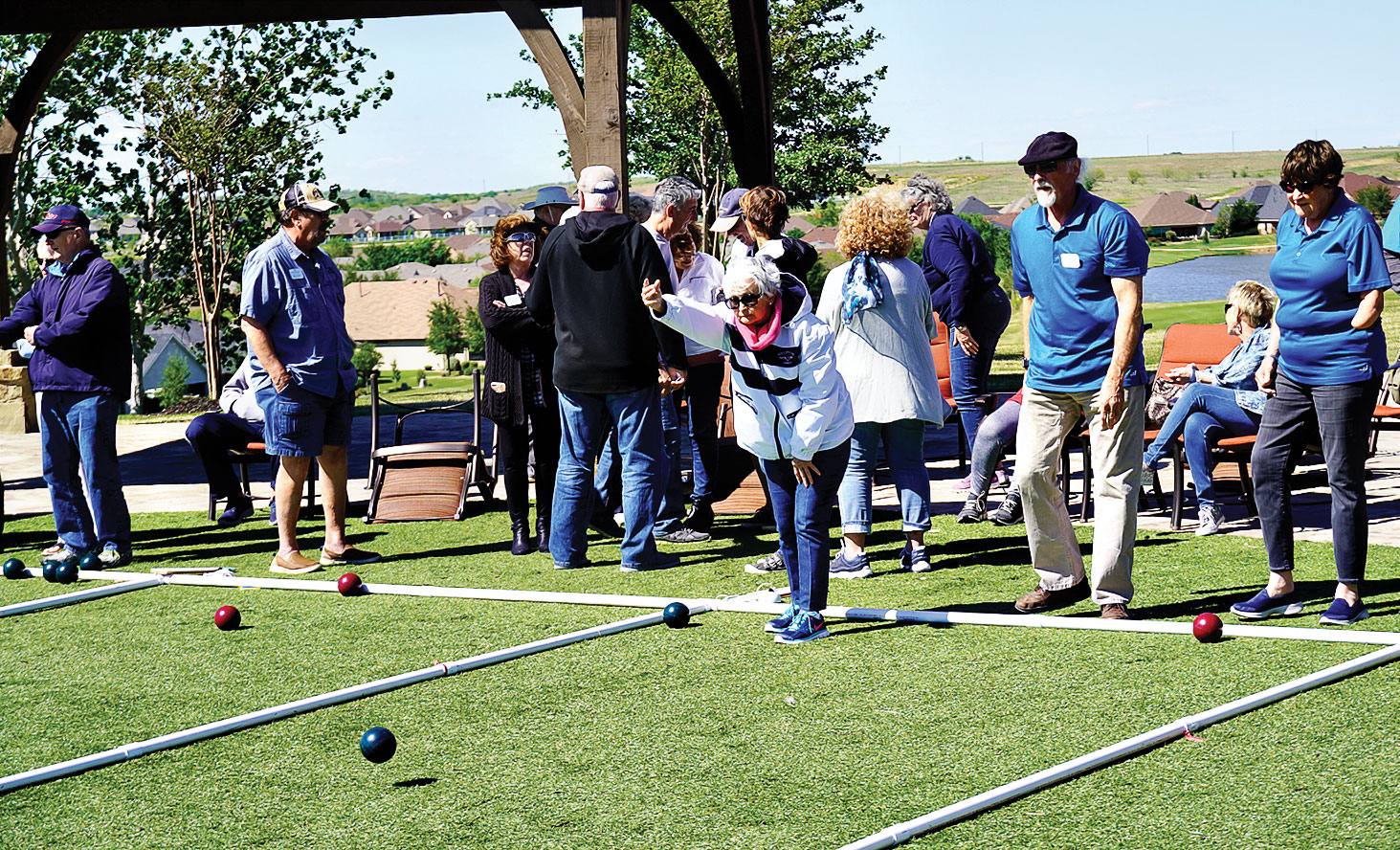 Halfway through the spring bocce season there are still four teams with perfect records. Rat Pack, Forgitabocce, Total Debocchery, and Bocce Amici have yet to lose a single match. Two teams (to remain nameless) are still working to win their first matches. All 40 teams remain mathematically in the race to reach the playoffs, currently scheduled for mid-May. The weather has been very cooperative for play, compared to last fall, with only one “rain cancellation” day, so far.

Interest in our Bocce League continues to grow with the residents of Robson Ranch. When our fall season begins in mid-August, we’ll be introducing our fifth division to the league. Within 36 hours of its creation, the new division filled completely, with ten new teams, and more than 100 new players. This brings the total number of teams to 50 and well over 600 competitors! The new division will play on Tuesday evenings.

Before the fall season begins, sessions will be scheduled for the new players. These will include orientation, court assembly, league rules, playing the game and team practices.