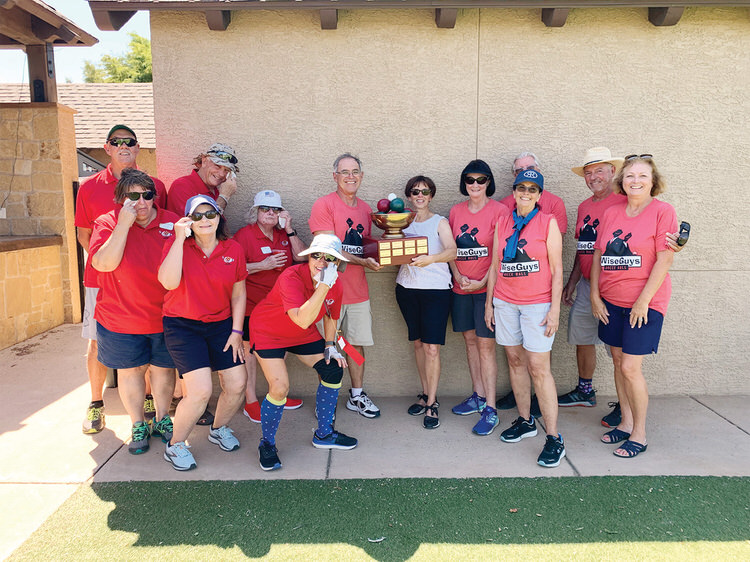 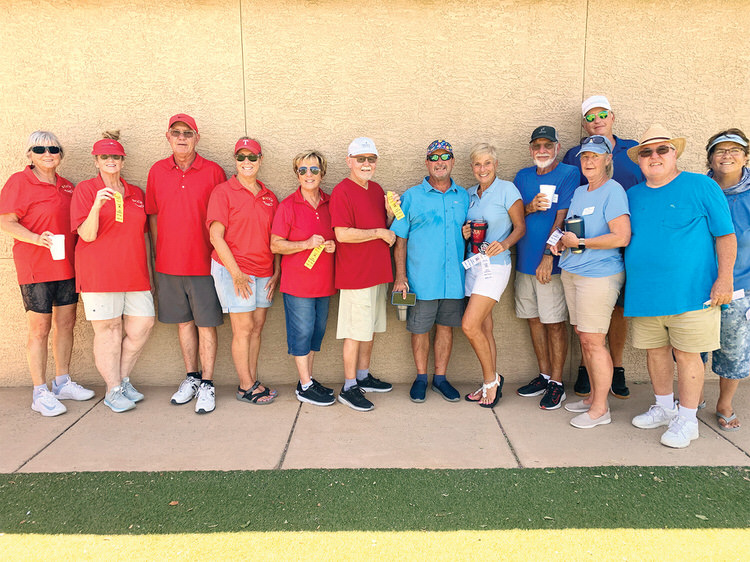 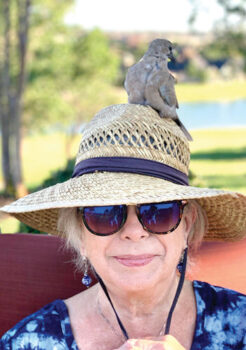 The summer of 2021 Bocce season has officially closed and we offer a huge round of applause to all the teams who made the playoffs which were played on Thursday, Aug. 12. The elite eight matches were played at 8:30 a.m. and consisted of Cannoli, Gelatos, Bocce Della Verita, Bocce Amici, Wise Guys, Grab Your Balls, Great Balls of Fire, and Bumpers & Blockers. After the first round of play, the final four began at 9:35 a.m. and the teams were Cannoli, Bocce Amici, Wise Guys, and Bumpers & Blockers. Then, as everyone waited to see who would get the coveted trophy at 10:40 a.m., the Championship Match began. Wise Guys won the final match and were presented with the trophy for the third time since 2017 by club treasurer, Mary Ann Cianci. The third place champions were Bocce Amici, and Bumpers & Blockers took 4th.

With no time to waste, the fall season began on Friday, Aug. 13, and will continue until Thursday, Oct. 28, with playoffs beginning on Monday, Nov. 1. The club kicked off its fall season with a charity drive to benefit Our Daily Bread, an organization which feeds, shelters, and cares for the homeless and those at-risk in our community, while maintaining the dignity of its guests and offering opportunities for a new start. What a great way to start another amazing season of Bocce!

The club would like to thank the board, the membership committee, the captains, and the commissioners, for all they have done and are doing to make this club a huge success. Scheduling, updating of rules, and keeping track of 88 teams is no small task. Our voice has now been heard, as Arizona corporate has confirmed that construction of permanent courts will happen. It will still be some time until these courts are in place and ready for play, but the light at the end of the tunnel is getting brighter.