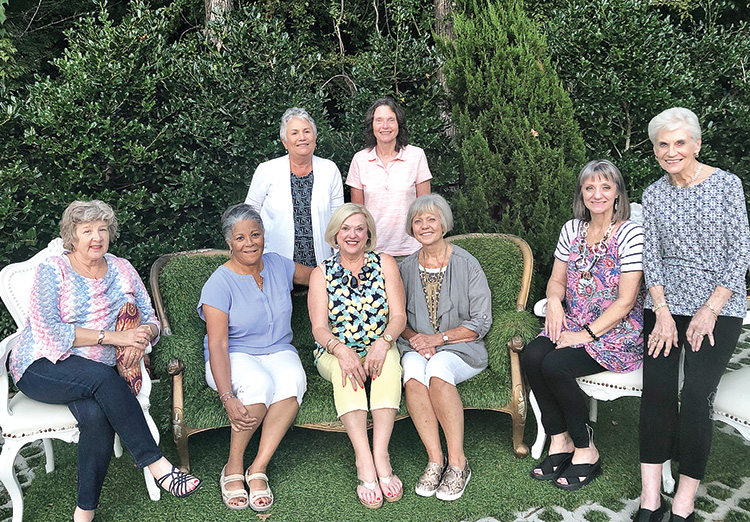 The weekend began with a personal tour of the Kiepersol Winery followed by a lavish meal at Salt, the winery’s restaurant. We participated in the tournament Friday, Saturday, and Sunday. Each of the eight women played well enough to earn ACBL Silver Masterpoints. On Saturday, Consie Javor and Marilyn Vallario won first place in the afternoon 299er pairs game. On Sunday the team of Marilyn Vallario, Lori Slocum, Margaret Erwin, and Maitland Dade placed first out of thirty-three teams in the Swiss Game.

Everyone worked hard to earn points, but the evenings were for fun and good food. Friday was a delicious dinner at The Grove,  and Saturday we enjoyed a Mexican feast at Villa Montez. North Star director Mary Lou Collins and her granddaughter, Breyer, joined us for the evening activities.