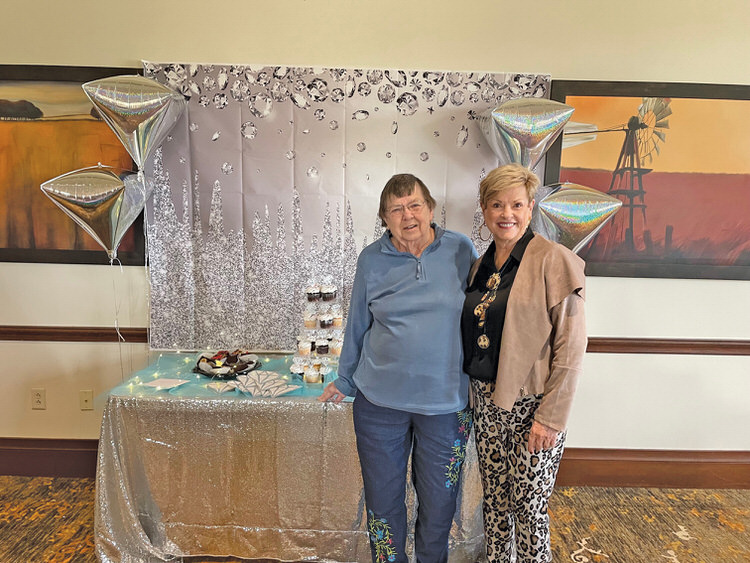 Dorene Drum has earned a Diamond Life Master ranking in the American Contract Bridge Association competition. She has earned more than 5,000 master points in local, sectional, regional, and national competitions, placing her in the top 1.5% of contract bridge players in the world.

Bridge players jokingly state that it is more difficult to find a suitable bridge partner than a good spouse. Dorene found both her favorite partner and husband in a math class at the University of North Carolina, Chapel Hill, in 1961. She quickly communicated her love of the game and would like for Norris to learn. He did this, and they formed a strong bridge and marriage partnership for over 59 years.

After college, she taught math for a short time, then became a great full-time mother. She was blessed with two great daughters (great sons-in-laws and six even greater grandchildren) and only played social bridge until the daughters left for college.

With retirement, bridge became their shared passion. They joined the ACBL organization and started playing tournament bridge. They traveled the East Coast, from D.C. to Atlanta, playing in around 25 tournaments each year. They won many events, including a regional pair event, which qualified them for the national competition where they finished seventh.

In 2016 the Drums moved from North Carolina to Robson Ranch. Dorene has continued playing with many partners with an excellent record. She plans to continue playing for many years. Congratulations to Dorene for achieving her Diamond Life Master.