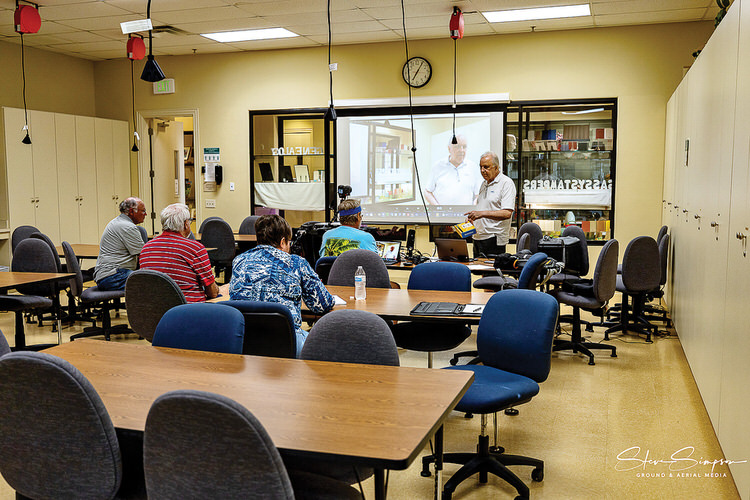 The Robson Ranch Tech Club meets the second Monday of each month (except August and December) starting at 7 p.m. at the CATC, Room 104. We invite all with interest in any technology related topics. We are growing our club and now have 54 members enrolled in our exclusive IO Groups (previously known as Yahoo Groups).

Our July 12 meeting was hosted by Paul Marriott (club officer) with 11 in attendance. This was the first meeting that we were able to do a live Zoom recording to be processed as a YouTube video and sent out to all Tech Club members who were unable to attend via our IO Groups. Paul provided a very engaging meeting with an “Unboxing & Assembling” of a Raspberry Pi 4 Mini Computer. Attendees were most curious about all functional aspects of this device including practical use. Paul indicated that this particular device was a kit ordered by Steve Simpson (club officer and member) and would be donated to the Robson Ranch Photo Club for future use with a 32″ monitor CATC spotlight window.

Please join us each month (except August and December). The Tech Club has no dues or membership requirements other than owning or having interest in anything with technology.