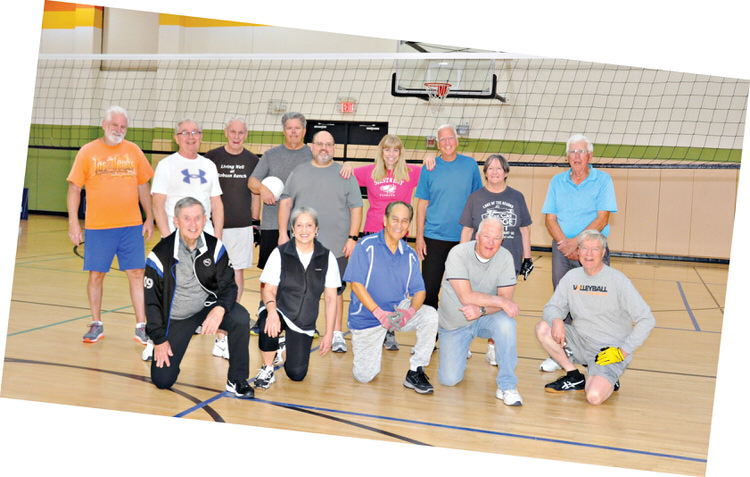 The game of volleyball was invented in 1895 by William G. Morgan, an instructor at the YMCA in Holyoke, Mass. Morgan sought to blend the elements of basketball, baseball, tennis, and handball to create a game for his classes of businessmen that would demand less physical contact than basketball. He named the new sport “mintonette.” Soon after, someone commented that the players seemed to be volleying the ball across the net, and the name “volleyball” became associated with the sport.

American soldiers in World War I spread the game around the world. Players in the Philippines developed the offensive style of passing the ball to another player who spiked the ball across the net. It was called the “Filipino Bomb” and became the indispensable offensive play in modern volleyball.

Over the years, the sport steadily increased in popularity. Today, it is now taught and played in schools, universities, and the Olympics. Ironically, professional volleyball leagues are more common in countries outside the USA, although the Association of Volleyball Professionals (beach volleyball) and Athletes Unlimited (professional women) are gaining traction here.

Playing surfaces have gone beyond the traditional indoor gymnasium to sand (beach), grass, water, and even snow. At Robson Ranch, groups play in the Cimmaron gym and the indoor year-round and outdoor pool in warm weather. Requests for a sand court have been made  through HOA channels on multiple occasions but have not been approved … yet.

You can join in the fun and frolic of water volleyball in the indoor pool on Thursdays and Sundays from 5 to 7 p.m.

Gym volleyball is played on Mondays, Tuesdays, and Thursdays starting at 6:30 p.m. Residents of all skill levels are welcome, and whoever shows up gets to play. Players may be shuffled to keep the skill level even between the teams. Get exercise, enjoy the camaraderie, and share some laughs during the game. In other words, the game is not taken too seriously. Join us for a nice workout and good fun. Contact David Laschinger at 214-763-2871 for more information on gym volleyball.