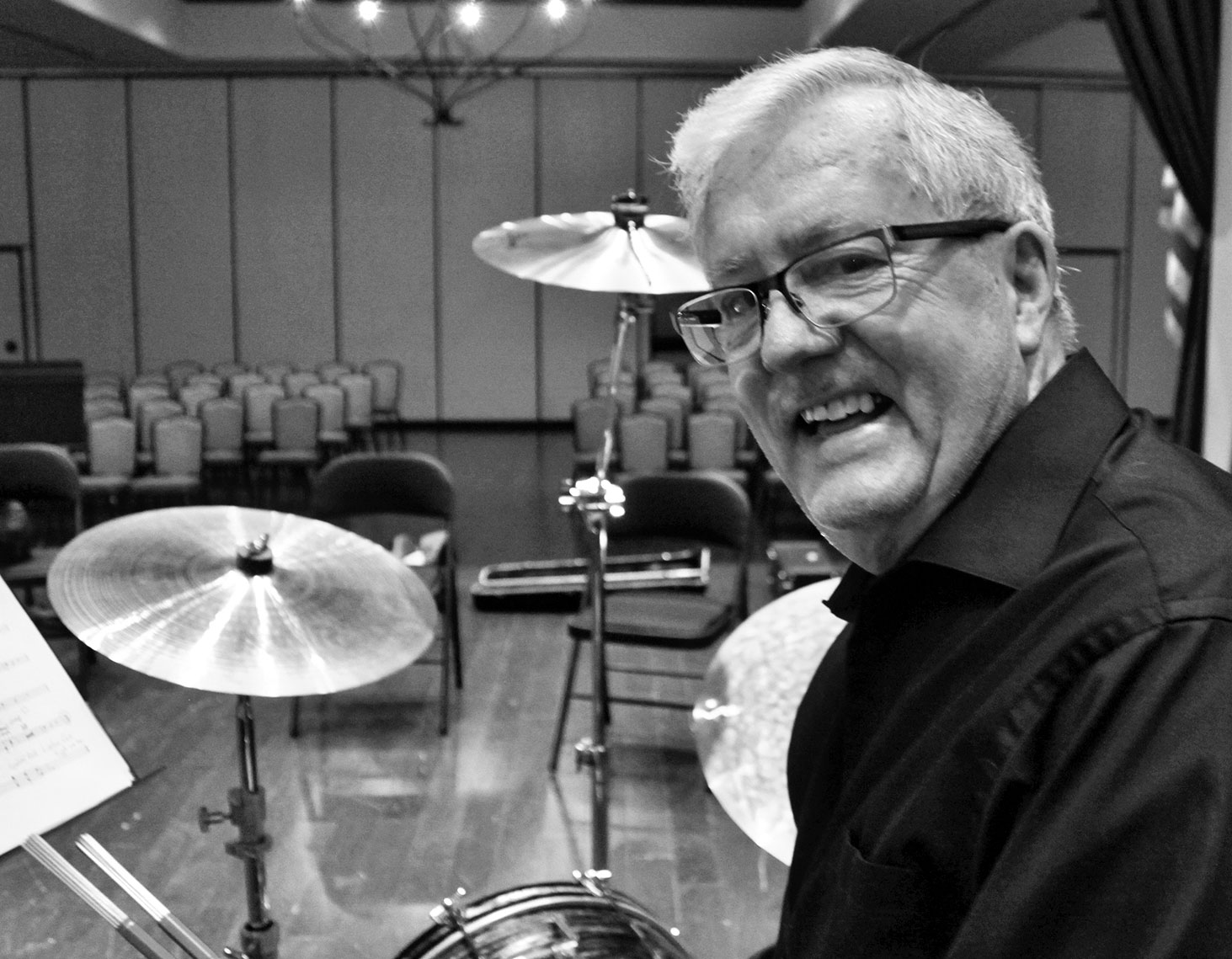 Steve has played percussion since he was drum captain for the marching band in Tyler, TX in 1962. He didn’t play for 20 years after he sold his drums and bought an engagement ring. In 1983, while working in Ponca City, OK for Conoco, Steve was asked to revisit his percussion skills and play in the Ponca City Civic Orchestra. Playing in the Ponca Playhouse Orchestra quickly followed, where he played in at least one musical each year for the Playhouse until he and his wife moved to Houston in 1996. One of the bands, for the musical Pump Boys and Dinettes, stayed together and played around town until he was transferred to Houston. Steve continued to play in Houston for church and special events and continued to teach young aspiring percussionists rudimental drumming so they can make their high school drum line. Steve has an antique Ludwig set (1966) identical to the set played by Ringo Star in 1964 when the Beatles made their American debut on The Ed Sullivan Show. Most recently, Steve played with the Houston Brass Band under the baton of Robert Walp, second horn with the Houston Symphony Orchestra. Steve and his wife Susan relocated to Robson Ranch in 2016, where he now plays for the Robson Chamber Ensemble under the direction of Bruce Chidester.