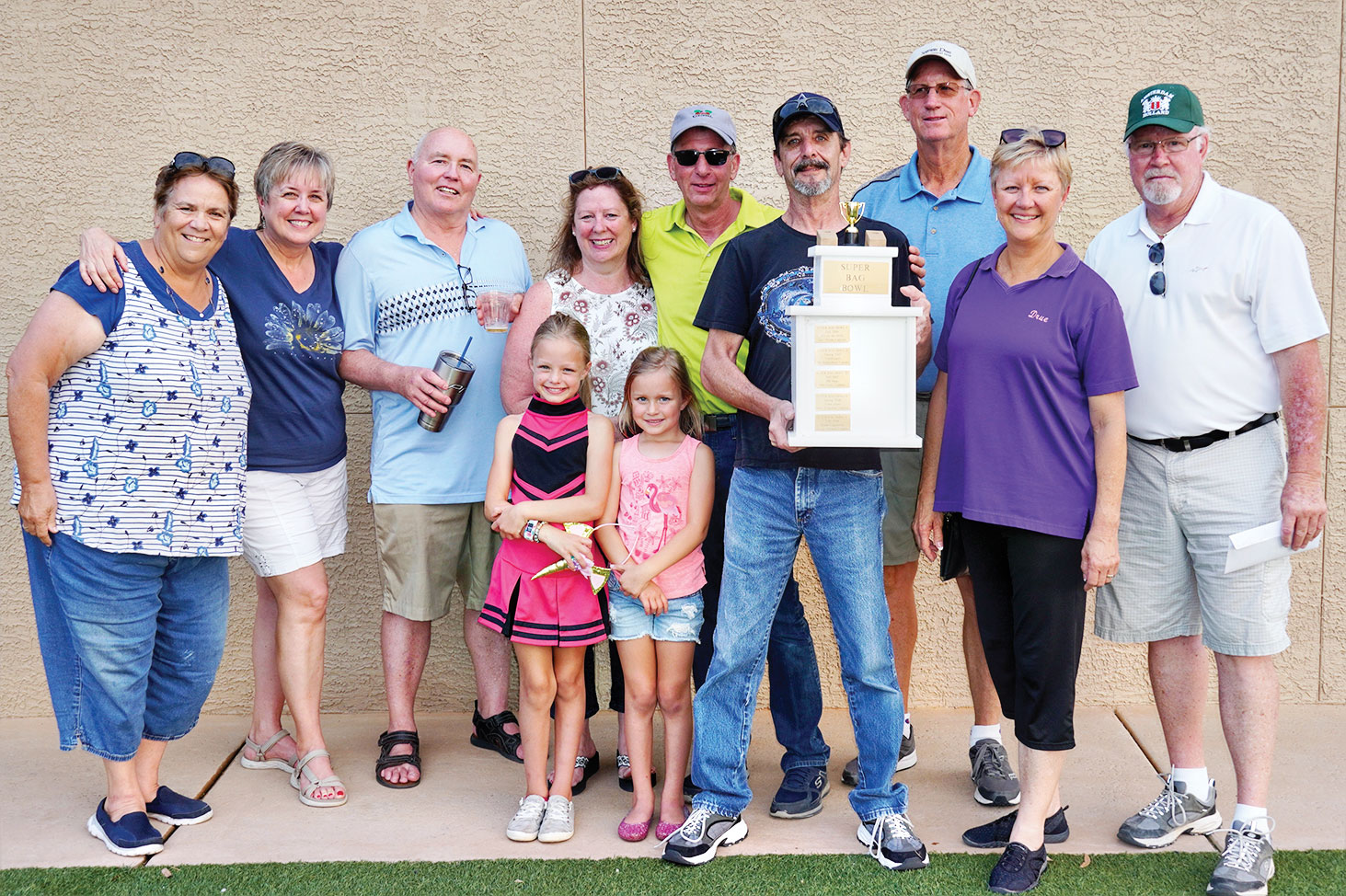 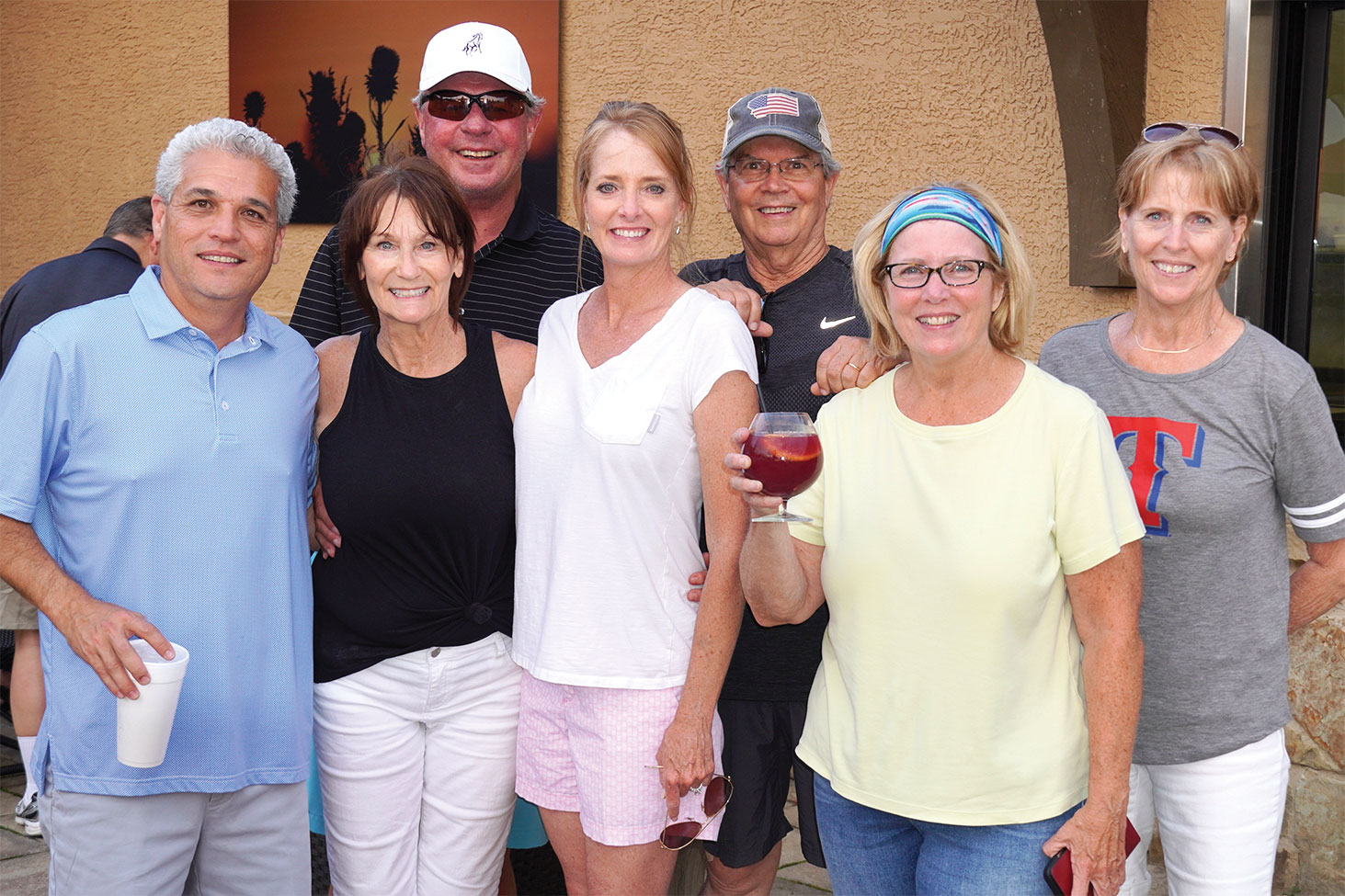 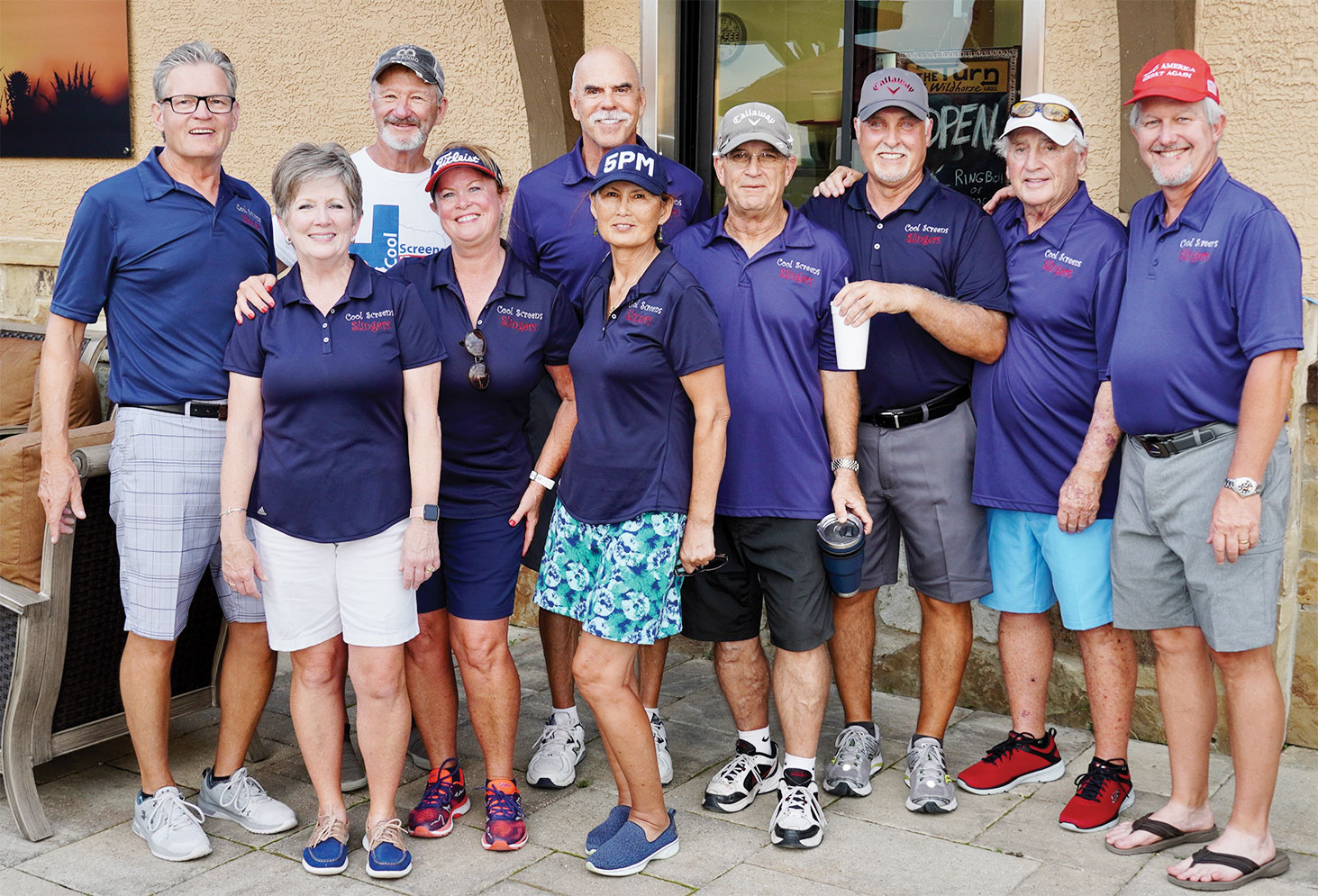 Texas Toss finished season VI and crowned its first repeat Super Bag Bowl champion! It was a beautiful Friday night when the top four teams from each league faced off. The “Comish”, Steve Targonski, seeded the 12 teams by wins and total points. The top four seeds had a bye in the first round of toss. It all came down to the final four. Team Leprecorn the No. one seed tossed against No. eighth seed 14th Holers and No. three seed CoolScreens Texas Slingers vs. No. five seed Toss Bosses. For Super Bag Bowl VI it all came down to Team Leprecorn and captain Jim McCracken vs. Toss Bosses and captain Lisa Dean. Super Bag Bowl VI crowned Team Leprecorn as champions and the first repeat winner of Texas Toss. In the battle for third and fourth place, Cool Screens Texas Slingers and captain Guy Myers defeated 14th Holers and captain Marti Harnly. The crowd was big and loud, the weather was outstanding and Grill staff was over the top. The quest for Super Bag Bowl VII begins in September. If you are interested in forming a team and would like to be put on the wait list, or like to be a sub, email Dave Parker at [email protected]