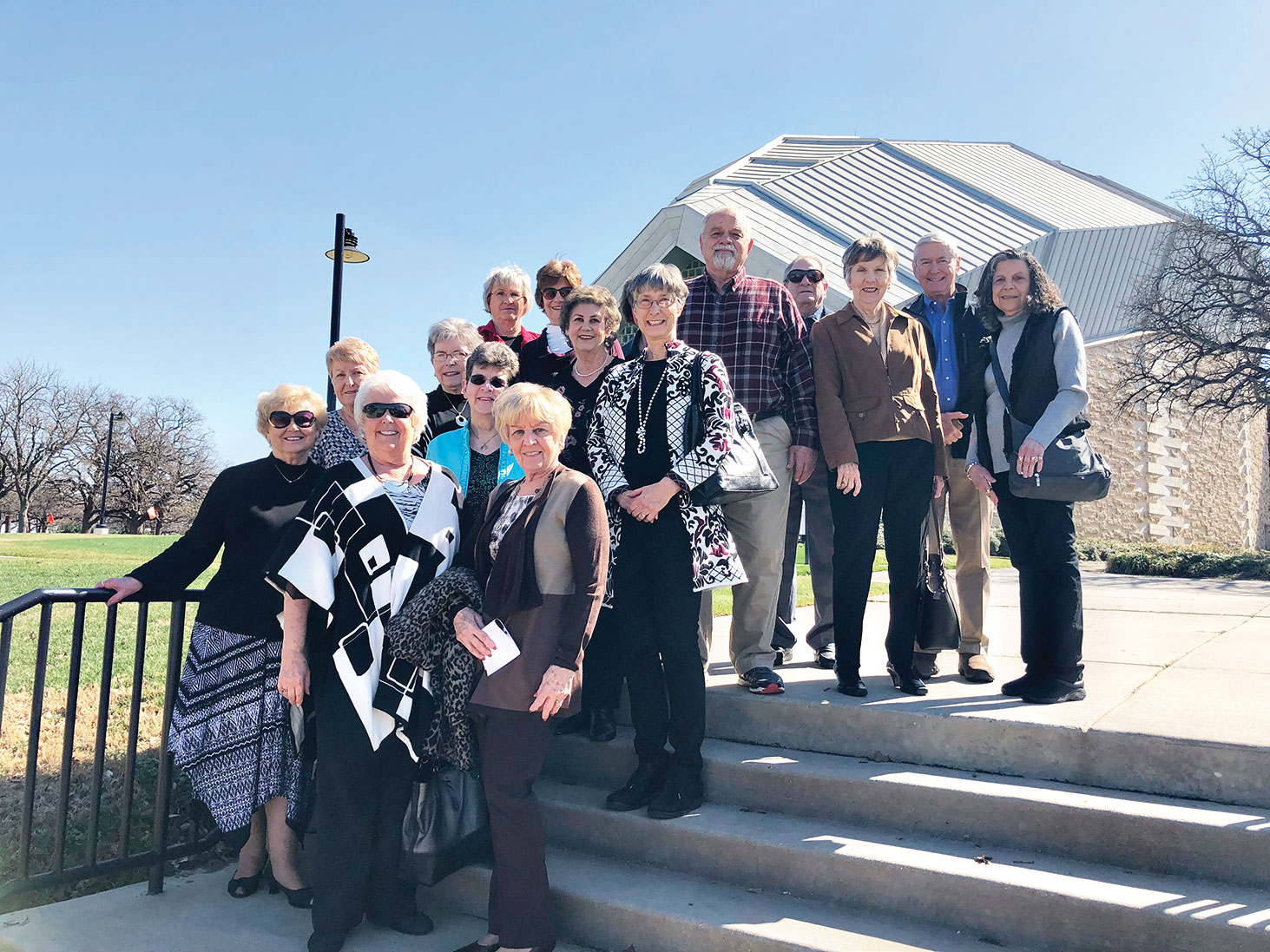 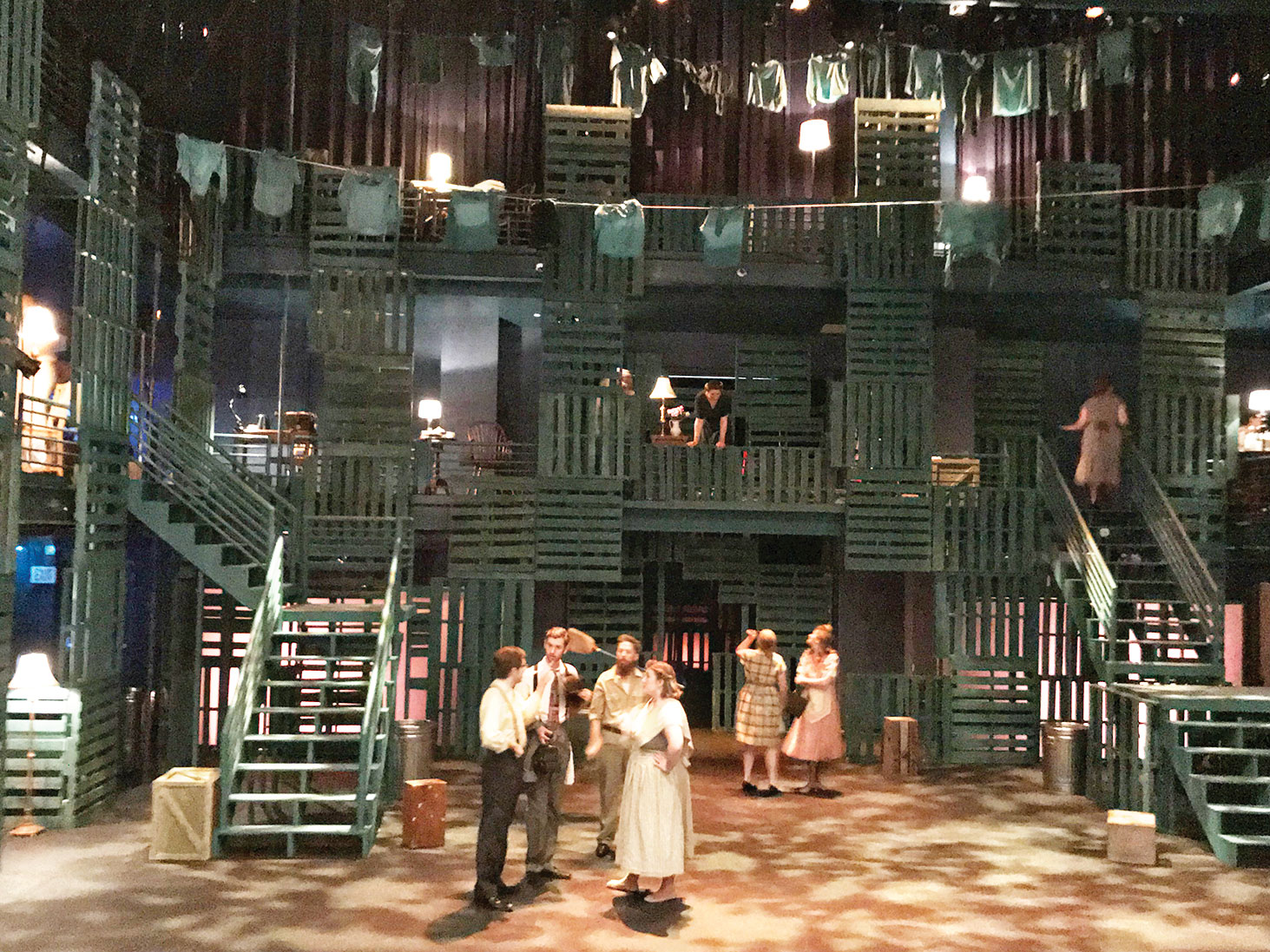 The After Schoolers Club recently attended an operatic production at the University of North Texas to see Street Scene: An American Opera by Kurt Weill. The group attended the pre-performance talk entitled, “In the Know.” The purpose of “In the Know” was simply that! Those attending the opera were made aware of the storyline, the intricacies of the very difficult music score, and the uniqueness of the American melting pot of characters. Also, we learned that the opera would be sung in English.

When the audience was allowed entrance into the “Black Box,” we were transported back to the sweltering summer of 1946 in claustrophobic tenement housing in New York City for a classic American story of love, heartbreak, and hope. Based on the Pulitzer price-winning play by Elmer Rice, this Tony award-winning “Broadway opera” featured Weill’s inimitable jazz-inspired music and an American blending of cultural and ethnic diversity. Weill gave us a cross-section of humanity in all its richness, squalor, joy, and glory. All agreed that the cast and orchestra members were wonderfully talented.

To finish our wonderful adventure, the After Schoolers dined at Houlihan’s. The food was great and the friendships and conversations were even better.

If you are looking for a service organization to join, we would love to have you join the Robson Ranch After Schoolers Club. We give support to the teachers and staff of two schools in Denton. We also have fantastic field trips. For more information regarding the After Schoolers, call Darla Chupp at 940-262-1022 or Gayle England at 940-262-3234.