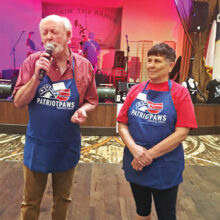 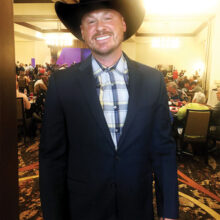 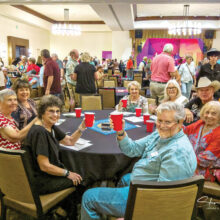 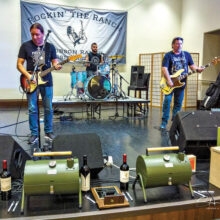 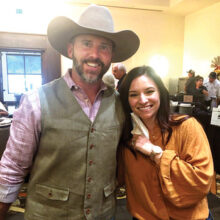 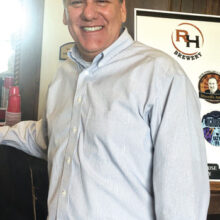 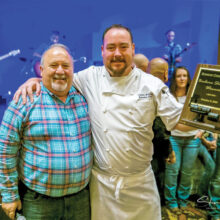 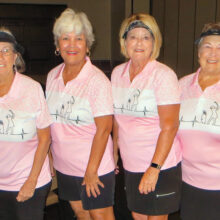 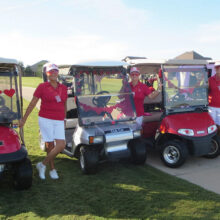 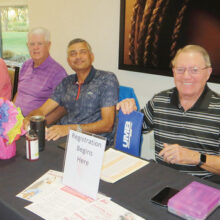 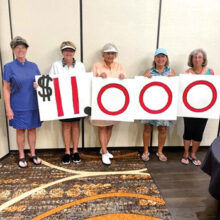 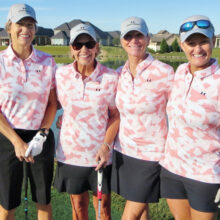 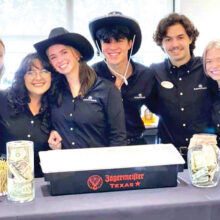 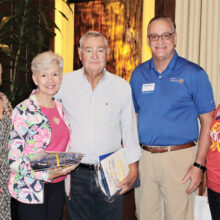 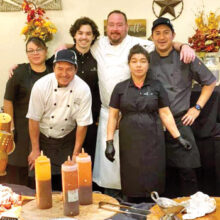 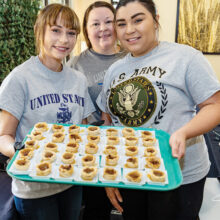 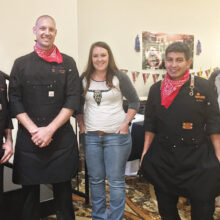 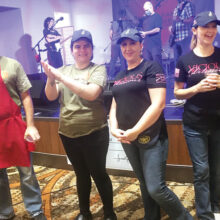 The team from Robson Ranch Arizona 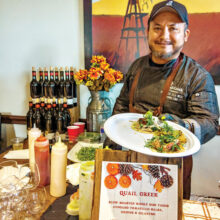 On Oct. 2 the Robson Ranch BBQ Showdown took place with all five Robson communities who came together to compete for the best BBQ. This was our first annual event that we will look forward to enjoying every year. This year we helped raise $2,500 for Patriot Paws!

We had a great turnout of 250 guests who voted for their favorite station. Your very own Robson Ranch Texas took home the win! Congrats to Chef Patrick McElroy, Jeremy Trietsch, and their staff for a job well done.

Between the great food, beer, wine, photo booth, three live bands, and raffle prizes, it is safe to say everyone had a wonderful time and is ready for next year!