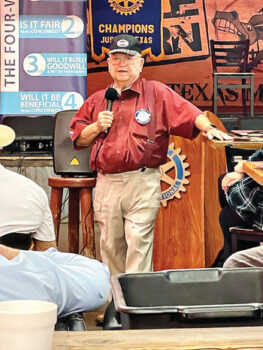 Chris has a long-standing history with Marmon Holdings Inc. and its subsidiaries starting as Assistant Controller for Marmon Holdings Inc. in 2010. Shortly after, Chris transitioned to Railserve where he served as Controller overseeing all financial operations for all divisions including 1,400+ employees across 80+ locations in the U.S., Canada, and Mexico. Chris then moved to Railserve’s sister company, Union Tank Car Company (UTLX) in February of 2015 serving as Vice President of Finance and then shortly after as Senior Vice President of Finance and Administration.

Chris holds a Bachelor of Business Administration degree in Accounting and is a designated Chartered Professional Accountant. Chris is a long time Rotary member.