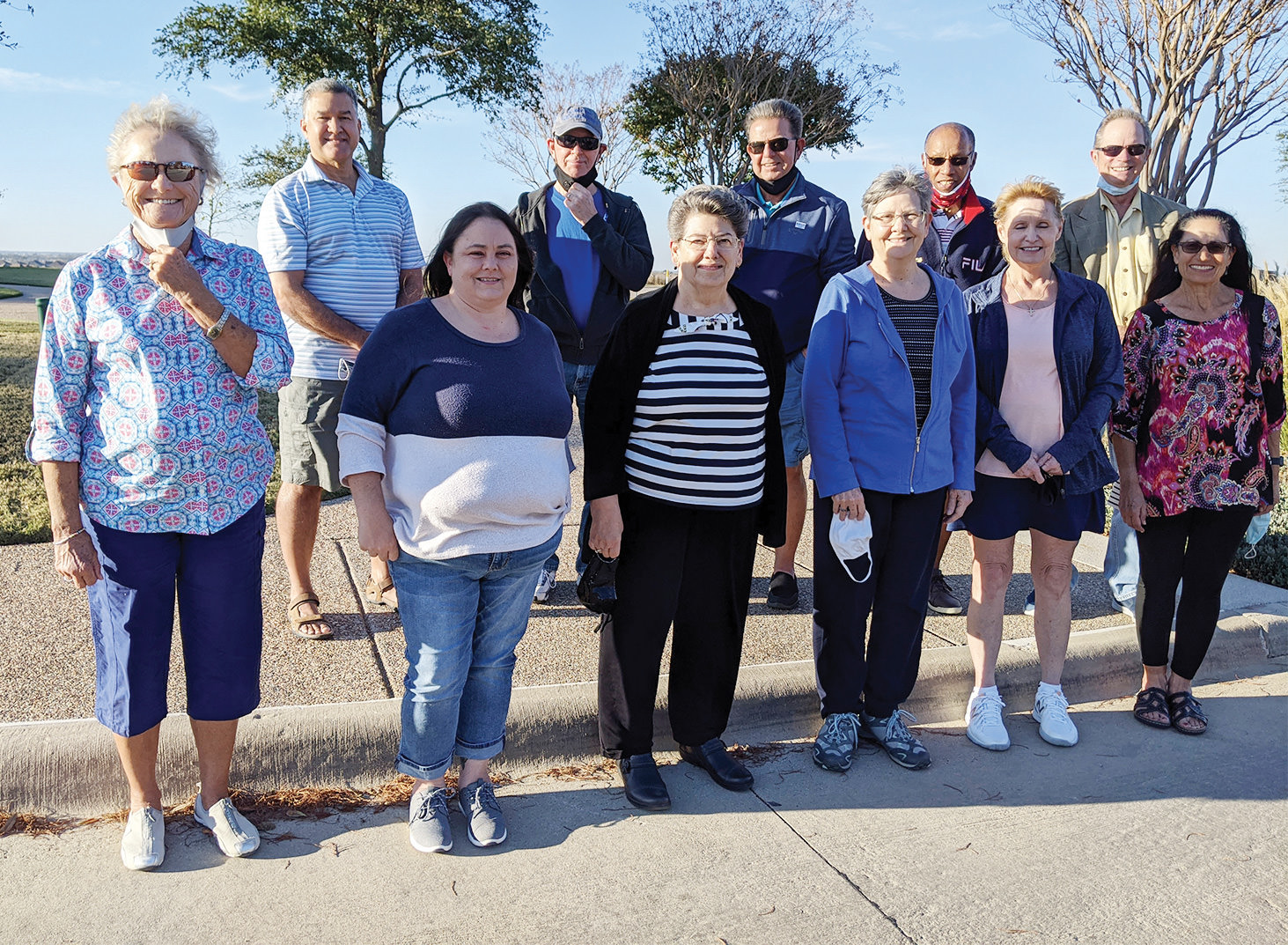 Half the election poll workers team. 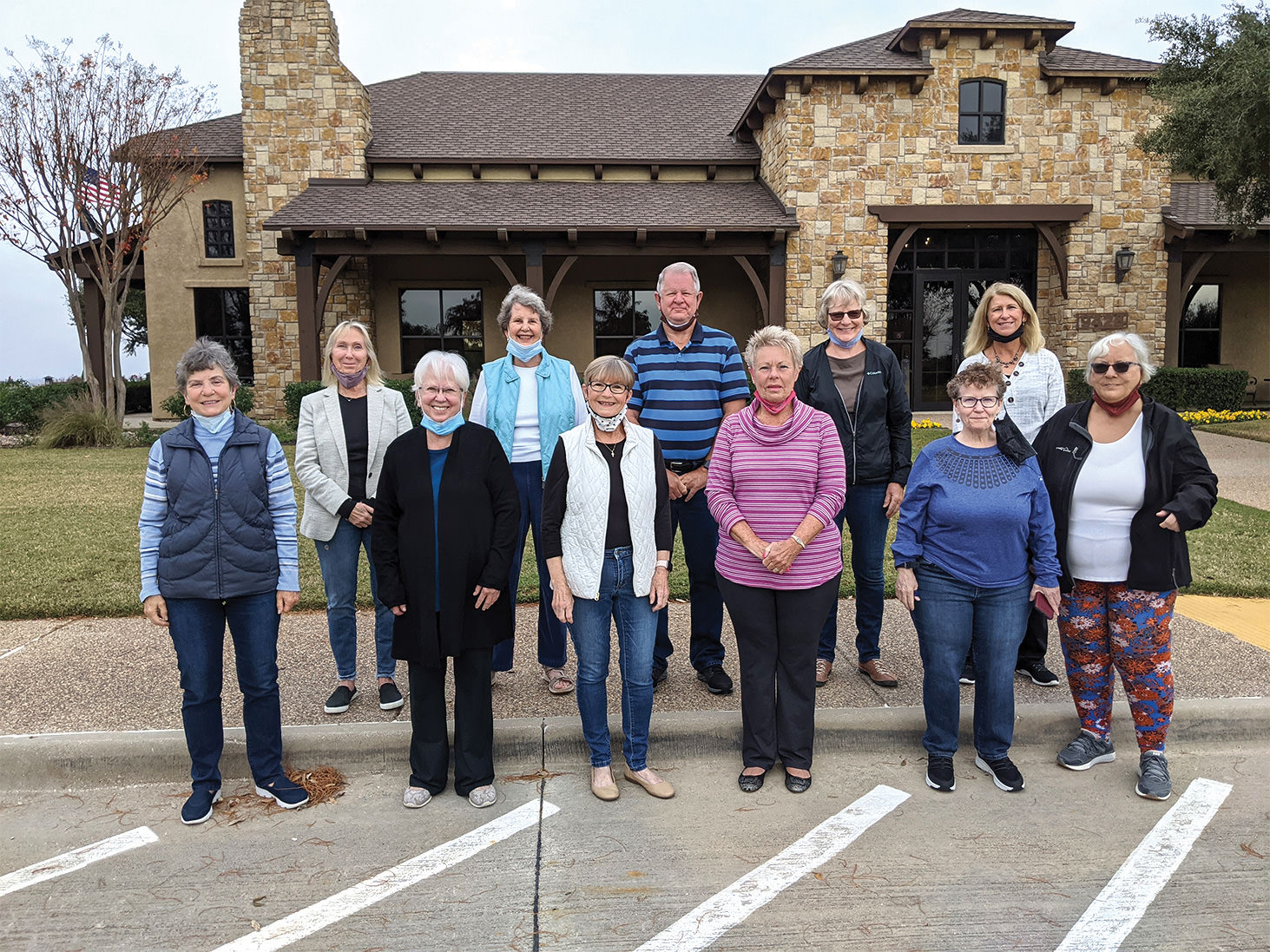 The other half of the election poll workers team.

The right to vote is one of our nation’s oldest and most important entitlements, and with this right comes responsibility. Free and open elections are the basis on which this country was formed, and 26 members of the RR Democratic Club stepped up, becoming poll workers, helping to protect that very freedom. We staffed voting locations throughout Denton County (Northwest ISD, Justin, Ponder, Northlake, Roanoke, and Robson Ranch) during early voting from Oct. 13 to 30, and on election day, Nov. 3.

Poll workers make elections happen. You’ve seen us. We checked your name and voter registration when you arrived at your polling place, provided you with the correct ballot, and handed you an “I Voted” sticker when you were done. As on-the-ground workers whose most obvious function was running the polling place, we were also responsible for preparing and setting up the voting equipment, helping voters understand their ballots, maintaining voters’ physical distance while in line, directing voters to open booths, sanitizing voting equipment, and closing the voting place.

Our duty as election poll workers was especially rewarding as we played a vital role in the democratic process. And particularly so, when we served new citizens and other first-time voters. We loved seeing our neighbors and making sure they had a seamless voting experience.

The RR Democratic Club takes pride in knowing that, as election poll workers, we played a key role in protecting the integrity of our democracy. Additionally, we are also proactively involved in many aspects of the political community. Come join us on the fourth Thursday of each month, at 7 p.m., (via Zoom during the COVID-19 pandemic) and become better informed on the issues affecting our community, city, state, and nation. For more information, contact [email protected]