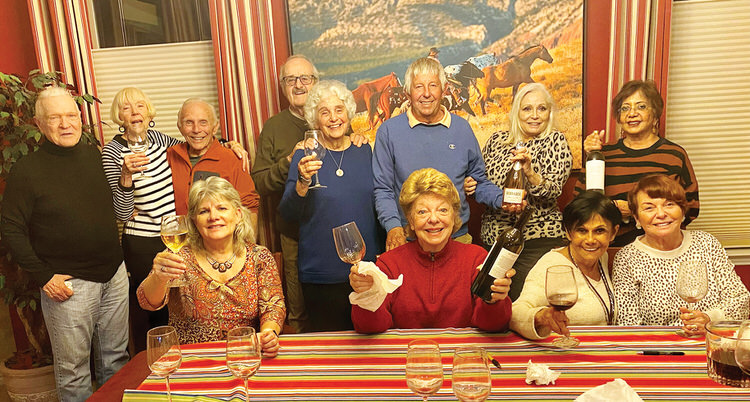 Italy is called the “Land of Wines.” The name comes from the fact that there are more native Italian grapes in Italy than France, Greece, and Spain put together. Italy is the world’s largest producer of wine and is ahead of France and Spain in global production. Their native grapes comprise roughly 25% of the world’s wine grapes. Wine production began in Italy 3,000 years ago.

California wine production began in 1680 when Spanish Jesuit missionaries planted vines to produce wines for religious services. In the 1770s Spanish missionaries continued the practice under the direction of Father Junipero Serra who planted California’s first vineyard at Mission San Juan Capistrano. California wines gained international prominence at the Paris Wine Tasting of 1976 when renown French oenophiles, in a blind tasting, ranked the California wines higher than the primer French labels. This event expanded the recognition and prestige of California vintners. California produces about 90% of the American wine supply and is the fourth largest wine producer among the world’s independent nations.

David and Susan Parker invited the wine stewards to enjoy an evening of blind-tasting select wines from Italy and California. Ten different wines were sampled, five from Italy and five from California. Members had to identify the country of origin for each wine while enjoying appropriate homemade appetizers prepared by Susan. All eagerly accepted the challenge. At the end of the evening, a winner was declared—3,000 years vs. 300 years, which is the better wine? Only the wine stewards know.