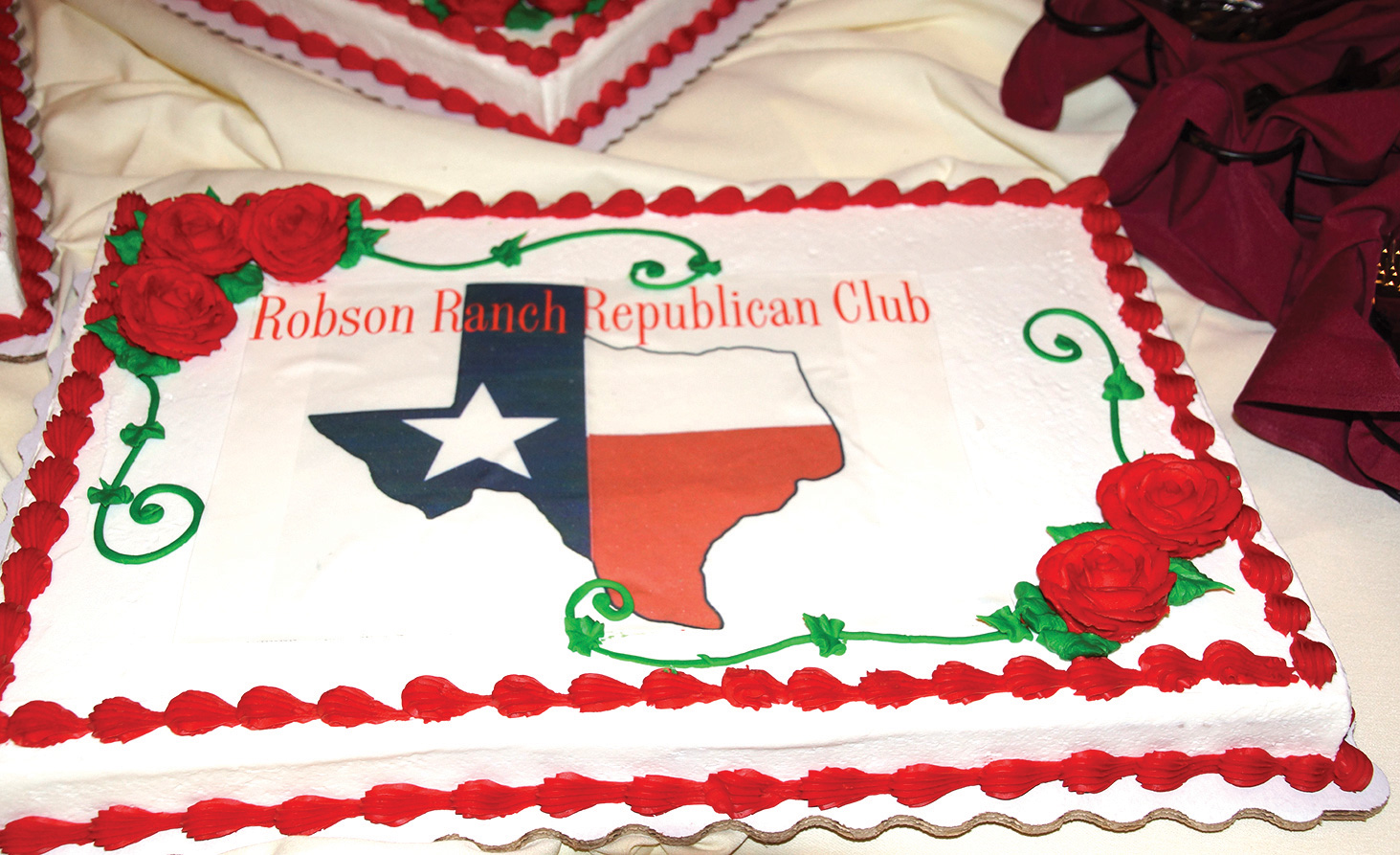 Thirteen Robson Ranch residents, who are also members of the Robson Ranch Republican Club, recently attended the State Republican Party of Texas (RPT) convention virtually online because of COVID-19 concerns. These delegates were elected to serve along with nearly 6,000 others from the state of Texas. The RPT holds the largest convention of any state in the U.S. every two years.

The event, held August 16 to 19 online, included voting for delegates from our Congressional District 26 (which includes Robson Ranch) to join with other state delegates to the national convention, which has since moved to a virtual event. Also chosen were the electors who will meet in Austin to elect our candidate for president of the United States, incumbent President Donald J. Trump. In addition, as well as several other RPT offices elected from our Senate District 12, we chose a new party chair, Lt. Col. Allen B. West, who lives in Garland and has been a nationally known political figure for many years. Lt. Col. West was our speaker for the December 2019 club banquet held in the main ballroom of the clubhouse.