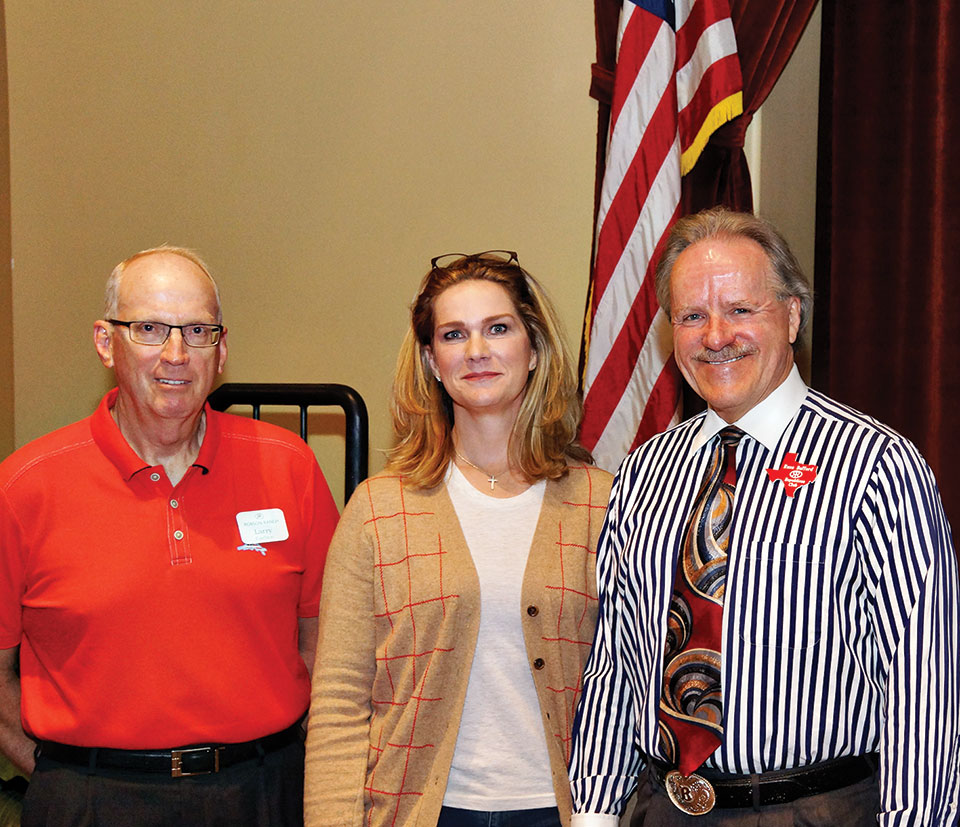 The Robson Ranch Republican Club met for its regular meeting on Wednesday evening, September 6, and was treated to an especially informative speaker, nationally known founder of the non-profit organization “True the Vote,” Catherine Engelbrecht. Ms. Engelbrecht detailed how she and a group of concerned citizens from the Houston area came to start this organization after they observed many incidences of voter fraud occurring in their area. She left us with much food for thought and the resolve to fight against any voter fraud we encounter.