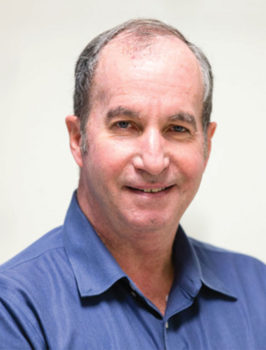 The Robson Ranch Catholic Club met on March 12 at the home of Pat Langa. The gathering was co-sponsored by Kathy Sapp and the ladies did a great job especially when they treated everyone to Irish Coffee during our fellowship portion of the evening.

Our speaker was Deacon Jim Rodgers, Pastoral Associate at St. Philip the Apostle Catholic Church in Lewisville. He was born in New York City and attended both public and Catholic school. He attended the United States Military Academy and graduated as a Second Lieutenant and Infantry Officer. His assignments included Germany, Fort Hood, Alaska, Fort Polk Louisiana, and finally Wiesbaden, Germany. After retirement, Jim was a military contractor. During that time God called him to begin studying to be a deacon in the Catholic Church. After five years of study and prayer he was ordained in 2010. For five years Jim served at St Joseph’s in Killeen, Texas and for the last four years he has served at St. Philip’s in Lewisville. Deacon Jim is also a Field Force representative for West Point and recruits and helps high school students in their application process for all of the military academies. In addition, he serves on Congressman John Carter’s Congressional Nomination Committee. It was interesting listening to Deacon Jim, hearing of how the early Christians meet in homes.

Mark your calendars for May 7 which will be our Potluck Dinner at St. Mark Catholic Church and our final meeting before our summer break.