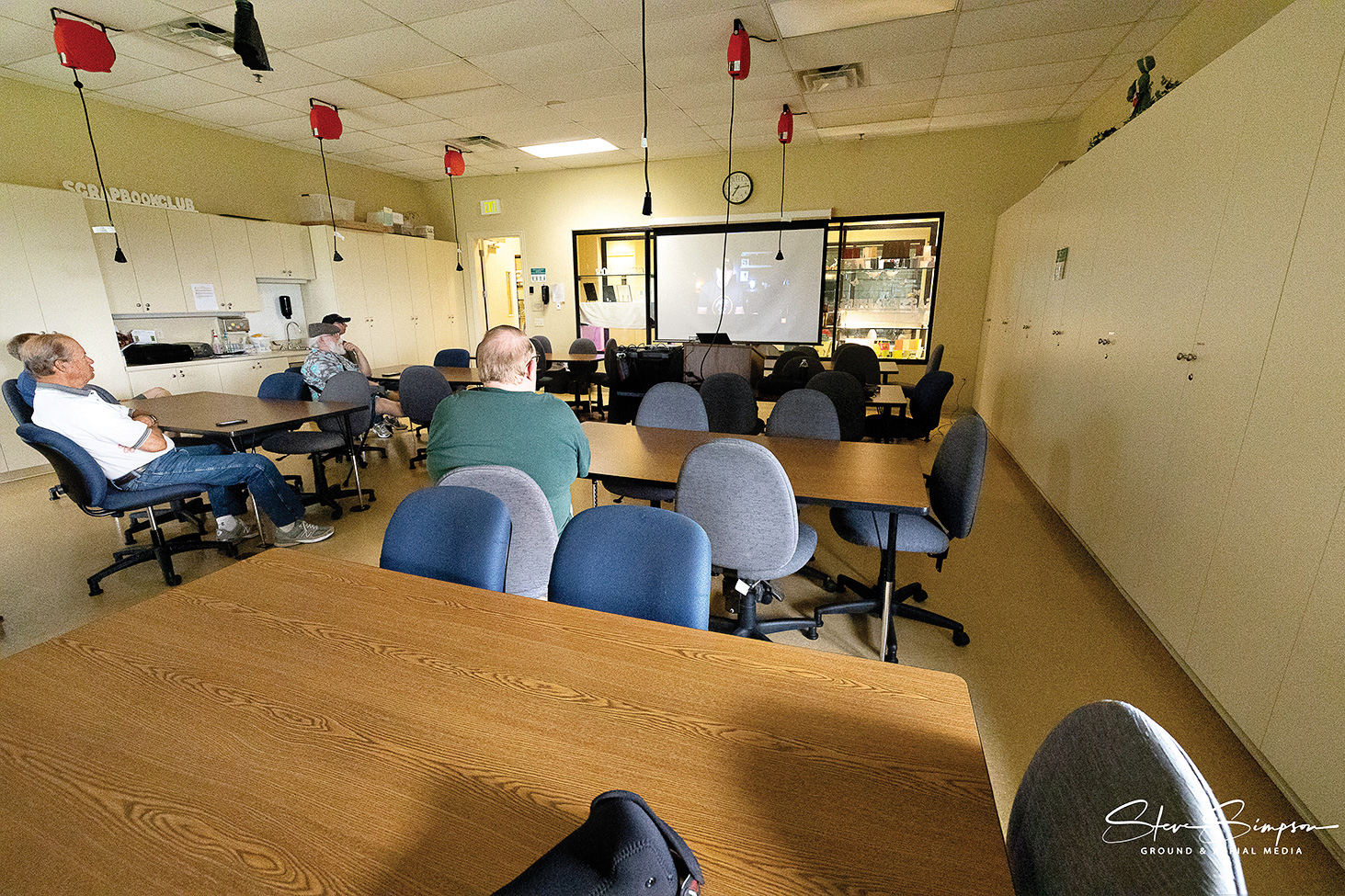 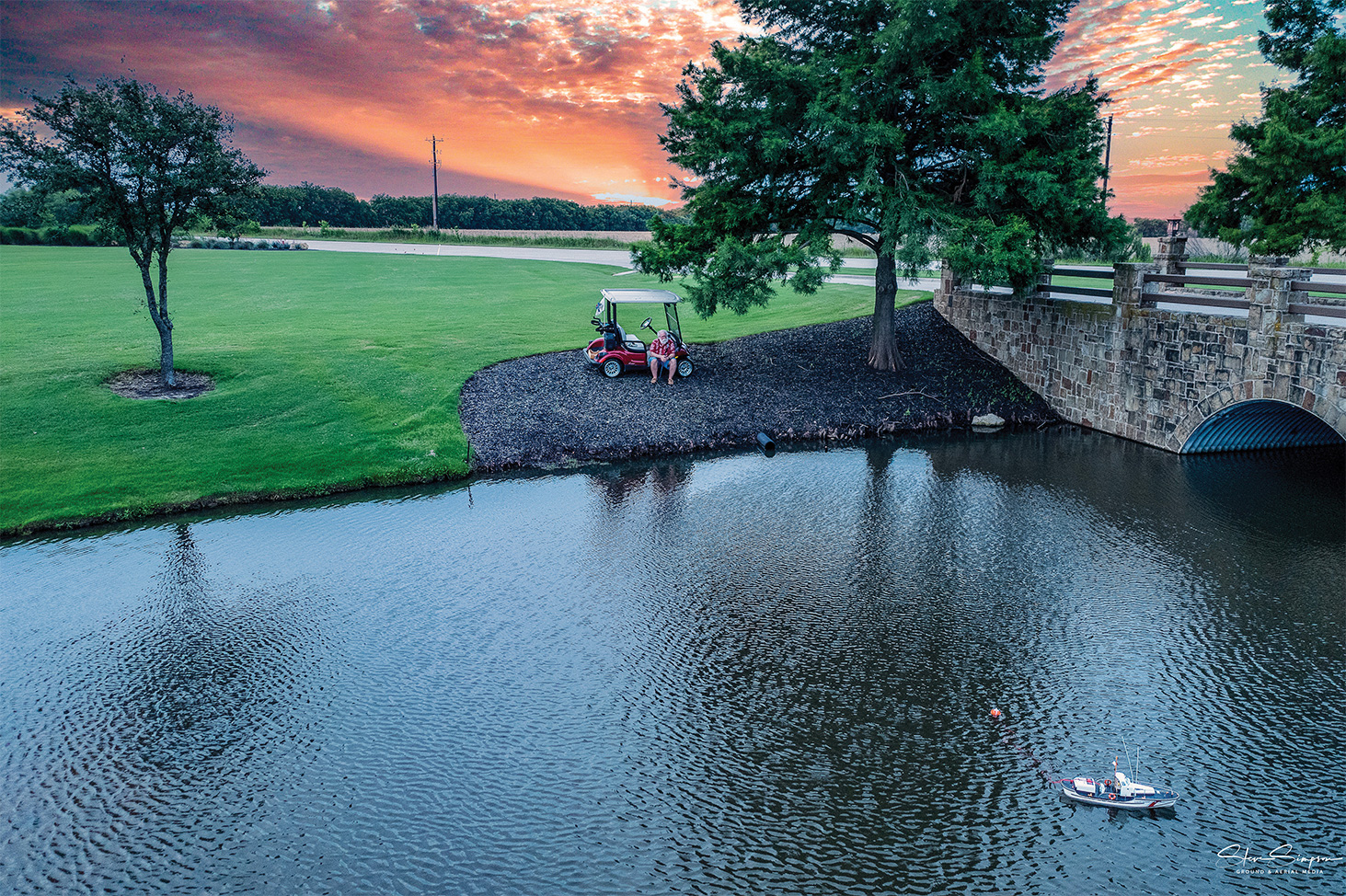 The Robson Ranch Drone Special Interest Group (SIG) meets the fourth Monday of each month (except in August and December) starting at 7 p.m. at the Creative Arts and Technology Center in room 104. We invite all with interest in any drone related topics.

Our May 24 meeting was hosted by Club Officer Steve Simpson. Steve Depoe (commercial drone pilot and presenter) continued with our Member Spotlight, which allows members to showcase their drone passions. Steve revealed the various drones used to capture images for travel and pleasure and he went into great detail demoing his Hawaii Video Compositions. Steve also discussed the basics for any drone pilot to fly, and we all need to be aware of these as we fly. Attendees were engaged in lively interaction with Steve during this session.

Flight restrictions around Robson were brought up. A general overview of DJI and FAA restrictions as well as courtesy around Robson will be in next month’s presentation. The topic of “What should I buy?” for the first drone came up. We are happy to discuss why we bought what we fly and to help people new to drones with our experiences and a bit of guidance.

Our June 28 meeting was hosted by Club Officer Steve Simpson. Drone enthusiast Steve Simpson presented on “Flying Safe at Robson Ranch.” He updated attendees on the FAA newest mandatory recreational certification called “TRUST” and elaborated on why obtaining this from certified online providers will be important. He also revealed and discussed the key FAA website links to determine who is a recreational pilot, optimal places to fly at Robson Ranch, FAA air space restriction maps, process of instantly applying for LAANC (Air Space Waver) and using mobile phone/tablet apps.

Our July 28 meeting will be hosted by Dennis Brooks on “Charging Batteries to Post Landing, All You Need to Legally Fly at Robson Ranch,” so we hope to see everyone then.

Please join us each month! The Drone SIG has no dues or membership requirements other than owning or having interest in anything drone related.