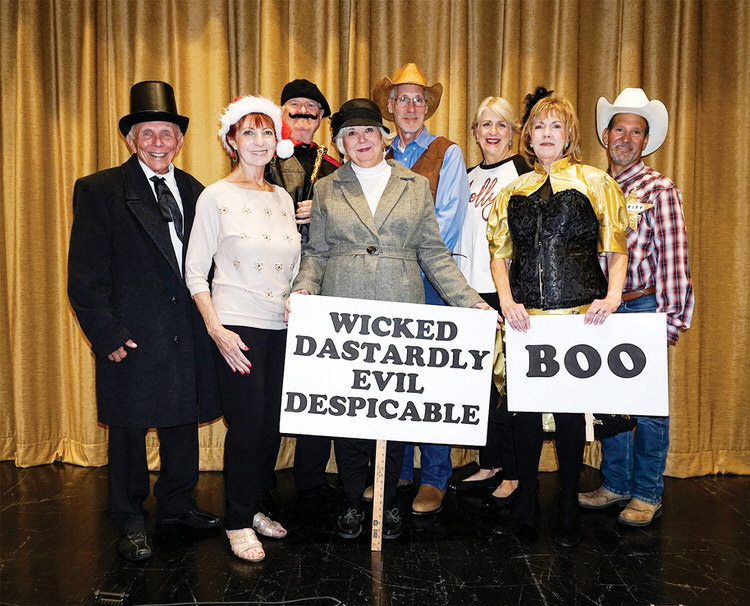 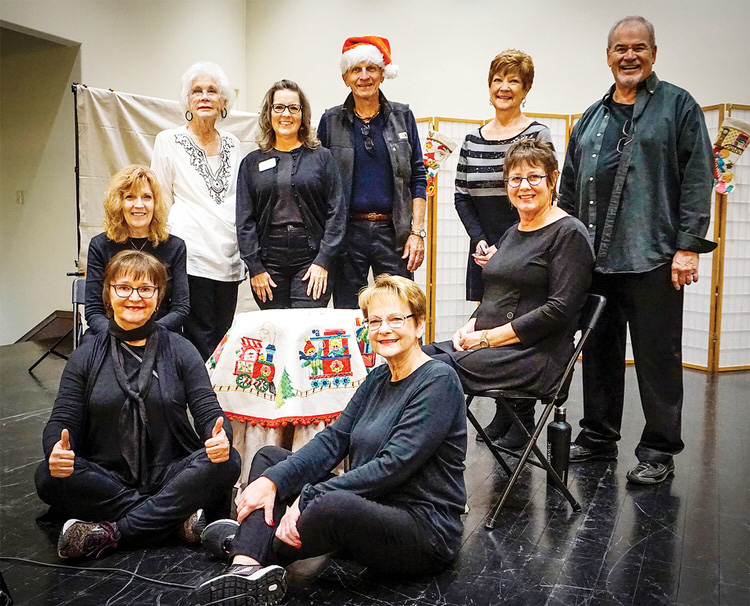 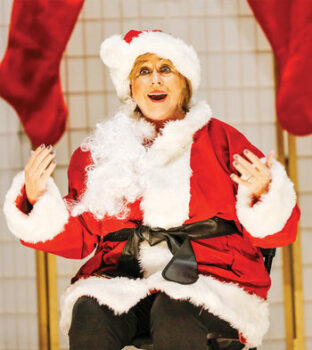 After months of play selection, auditions, and rehearsals, the curtains came up, and the Robson Ranch Drama Club actors and actresses, in three holiday-themed comedies, dazzled and entertained over 300 Robson Ranch residents, friends, and family members. The audience enthusiasm triggered the actors into high gear.

In a relatable scenario, five ladies share a trip to the Christmas Home Tour. Kathy Brasch, Ronda Gunther, Tammy Pickard, and Dawn Schiegg played the group whose comments to the driver, Kathy Jacobs, transformed her from merry to harried.

This was followed by a repeat of the start of the play The Christmas Home Tour, introduced by Doug Akins, with the parts now played by Jere Bone, Tom Gunther, Alan Stark, and Tony Kura. The men raised their voices to a higher pitch, delivering a female vocal fry!

If you are interested in seeing what the Drama Club is all about, behind the scenes or on stage, please attend a meeting held the second Thursday of each month or write to President Mary Ornberg at [email protected]